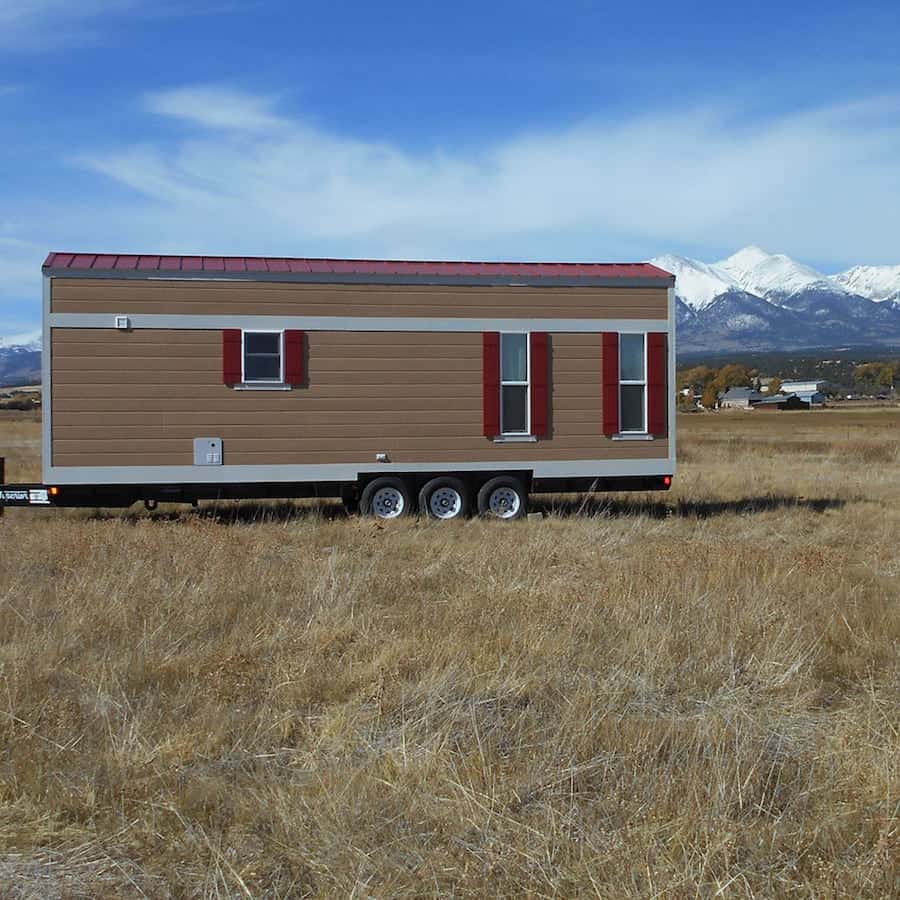 Tiny Diamond Homes founder Steve Coates is a master carpenter who’s built more than 465,000 square feet over a 30-year career – but perhaps none as controversial as the 240 square feet comprising this 30-foot tiny house on wheels. Certain elements among the tiny house community got one look at it and reached for their pitchforks and torches, attacking the design as “cookie cutter” and “boring.” Tiny Diamond (in the person of Steve’s wife Cheryl, who handles customer relations) responded by calling the comments hurtful and asking people to be a little more positive and supportive. She also pointed out that Tiny Diamond’s construction emphasis is on structural integrity – even the name was chosen to represent homes that are small but strong enough to last a lifetime. 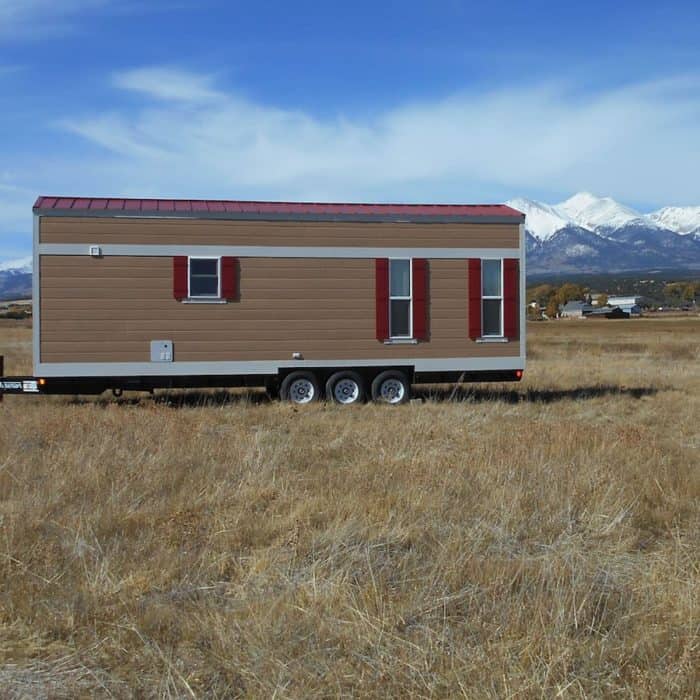 So let’s take a look at this diamond in a rough patch. It’s definitely on the utilitarian side of things, boxy, with a metal roof, straight horizontal plank siding and walls, and a tongue-and-groove floor made of oriented strand board. It’s probably not going to elicit gasps of “Stunning!” (maybe not even mutters of “Cute…”) from passersby. On the other hand, it’s far from being the ugliest tiny house out there, and does everything really have to be a uniquely quirky flight of fancy? You could even make the argument that design simplicity is quite in keeping with the tenor of the tiny house movement, wherein lifestyle simplification is an oft-cited goal. 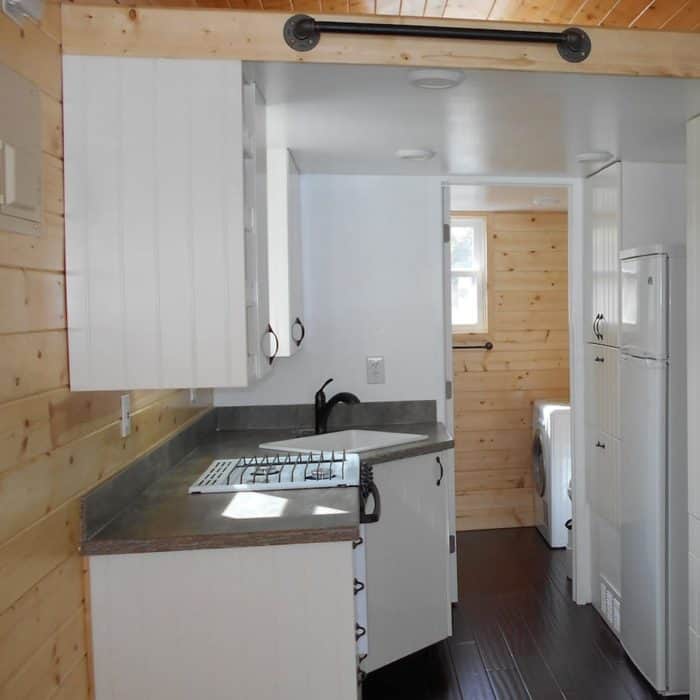 Also we’ve seen a few visually more interesting tiny houses that ended up literally not holding water structurally. Sinuously curved roofs and reclaimed timber make for nice photos, but if they won’t keep the rain out the builder’s going to have bigger problems than a few negative comments on the web… Tiny Diamond won’t even use reclaimed structural materials if you ask because they can’t guarantee their quality or safety. Instead, they’ve opted for heavy-duty modern construction materials to ensure their houses meet International Residential Code requirements and can stand up to highway speeds. 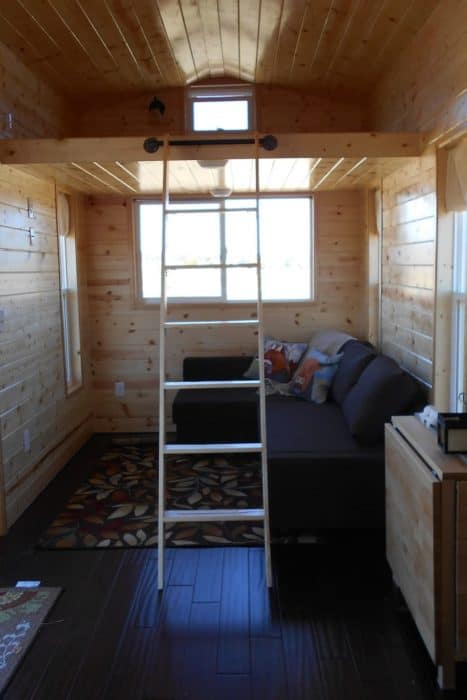 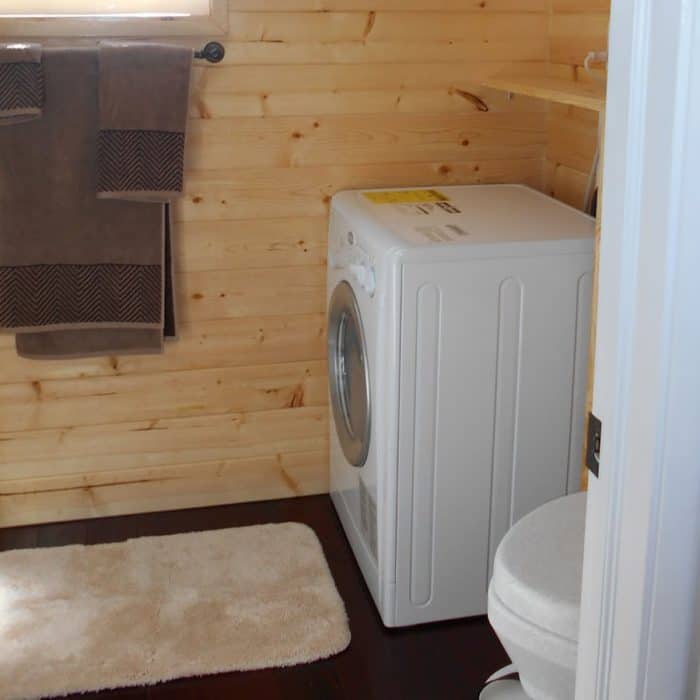 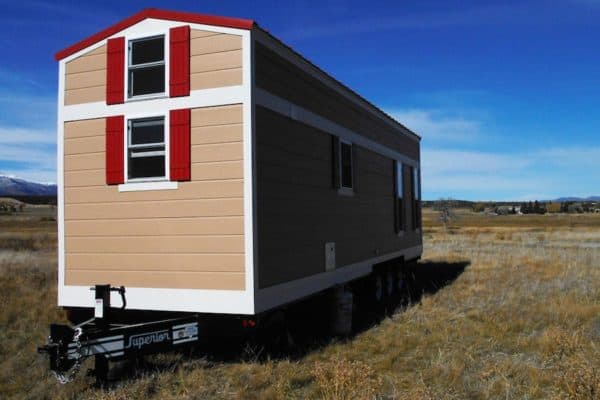 If that sounds good to you, you can learn more about Tiny Diamond’s standard features and options here. (The finished Brilliant model goes for $66,000, a shell is $29,000, and there are also 20- and 24-foot trailers available.) If you just can’t get past the plain appearance, well, de gustibus non est disputandum – but if you must, try to keep it positive!