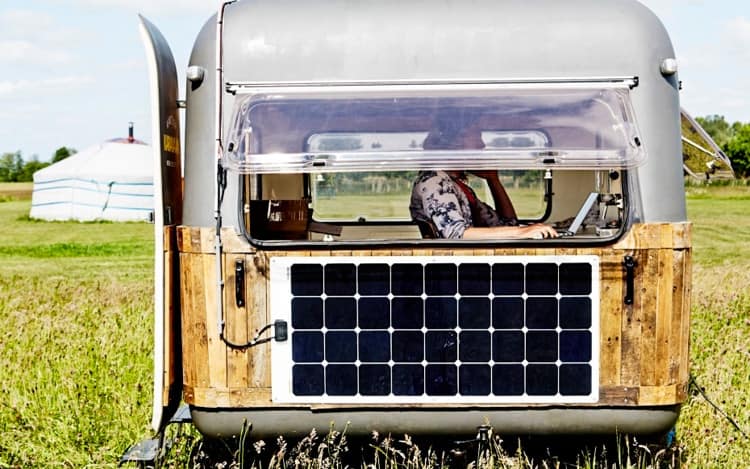 Here’s a novel idea from the Netherlands: an office inside a trailer in the wilderness, which you rent for cash or other contributions. It’s offered by KantoorKaravaan (Office Caravan), which is affiliated with the Tipping Point Foundation and Sustainsville. The goal seems to be a sort of high-tech return to nature that will allow knowledge workers to do their jobs in the countryside instead of city office towers. To that end, the KantoorKaravaan is paradoxically off-grid but completely connected with solar-powered Wi-Fi. It also has a coffeemaker and a composting toilet, but no place to cook, shower or sleep – it’s meant to be an office, not a house. (Campsites are available at the caravan’s current location.) Plans are apparently afoot to expand the concept to the US and several other European countries. 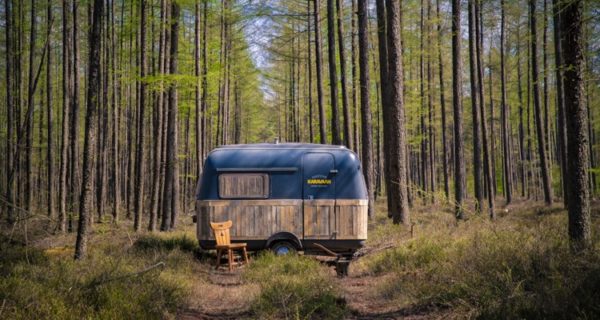 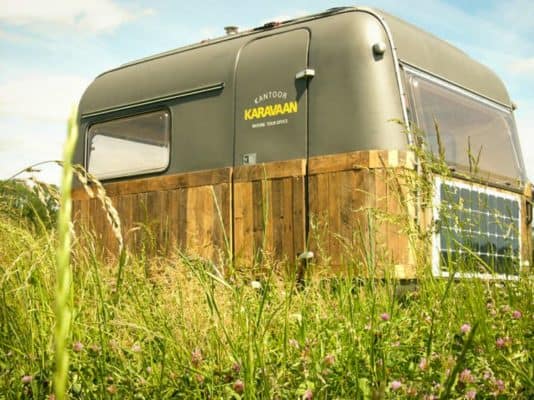 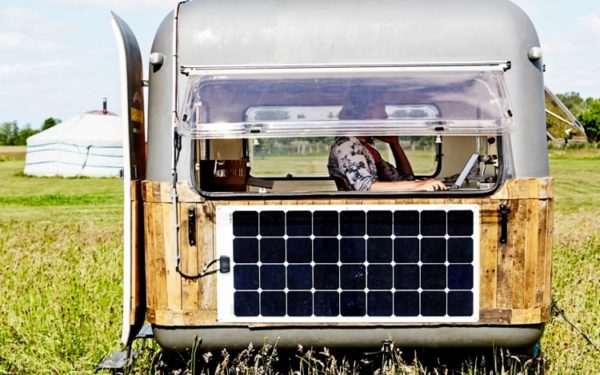 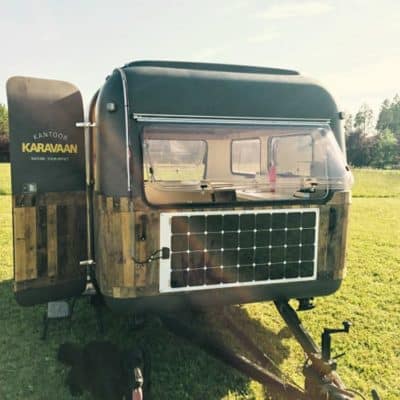 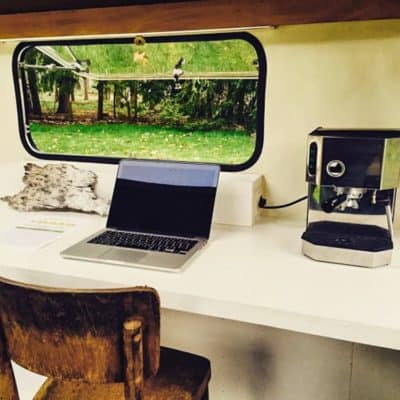 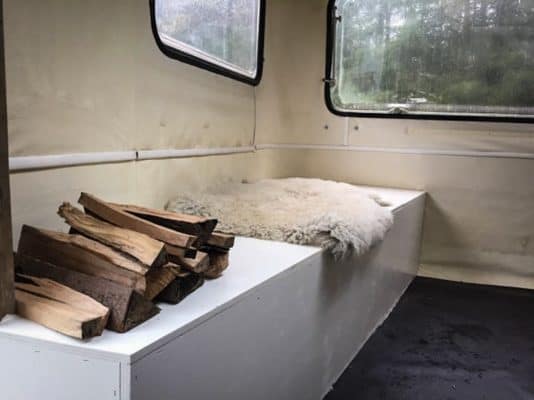 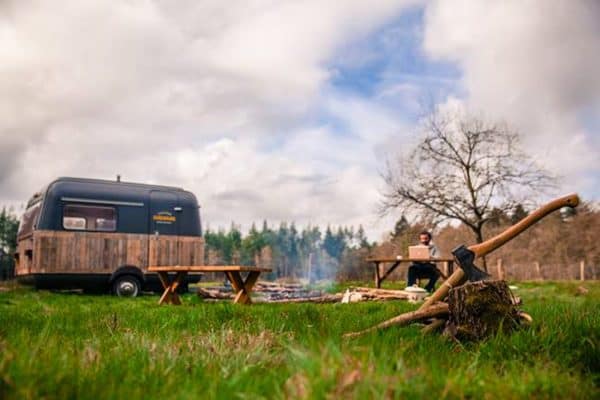 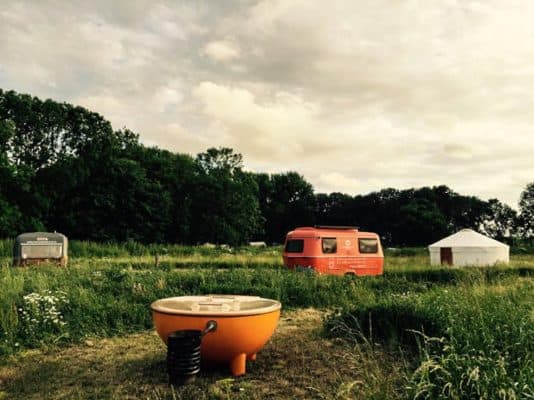 With its minimalist design, this camper doesn’t seem all that different from a lot of other campers out there, but the extra offgrid features make it ideal for the roaming worker who doesn’t want to settle into a cubicle, or have room in their home for a separate office.