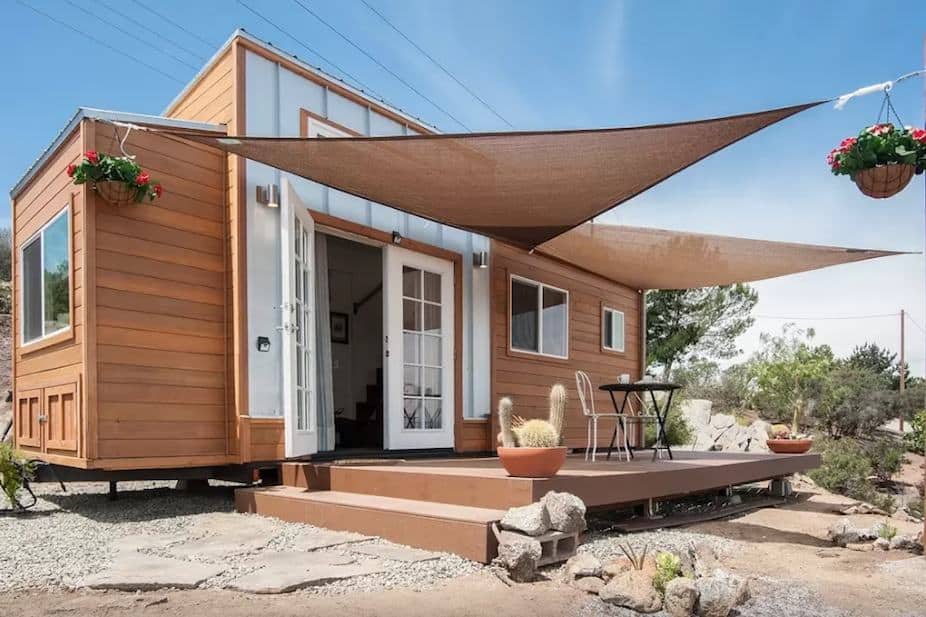 Ben Rawson self-identifies as an organic farmer, not a tiny house builder. Never mind that he’s made a tiny house for his own family, sold tiny houses to friends and strangers, and founded an RVIA-certified tiny house company, The Zen Cottages, that offers three prebuilt models as well as custom designs. For Ben, it’s all in support of his passion for permafarming, because he sees tiny houses as a great way to enable it. He came to that realization when he was farming a friend’s land and needed somewhere to live while doing it. A tiny house, he decided, wouldn’t be too expensive to build and would have minimal impact on the property. Other people saw his house, liked it, and asked for their own… and that was the beginning of The Zen Cottages. But hardly the end of Ben’s career in agriculture: he’s currently busy organizing a permafarming community in San Diego county. The plan is that residents will jointly own the land, farm it themselves, and live on it in their own tiny houses.

So what about The Zen Cottages? The three models come in three sizes – the 20-foot Alpine, the 26-foot Shasta, and the 32-foot Mammoth – but are all very similar aesthetically.  It’s an aesthetic you might not immediately associate with Zen design since it has some color to it, some seemingly ad hoc furniture placements and a bit of countertop clutter. But remember that Zen is supposed to be subtle and unpretentious, not just stark, and you’ll see that Ben’s buildings fit into the definition quite well. They’re clean and simple, attractive and functional – without hitting you over the head with high-concept Design. Base prices range from $29,000 to $59,000, and upgrades such as solar, air conditioning, bathtub and washer/dryer unit are available. 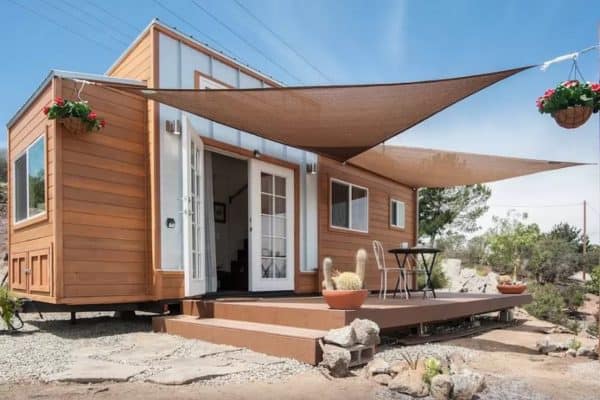 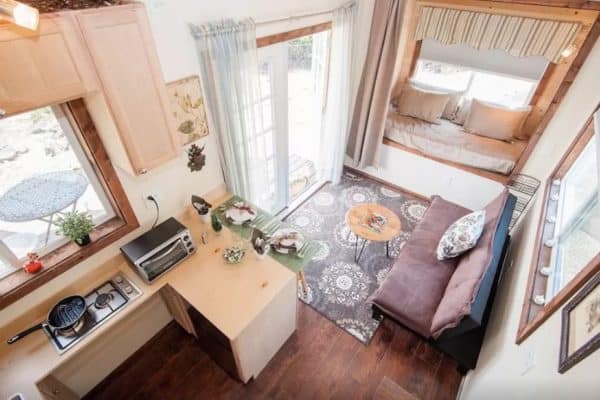 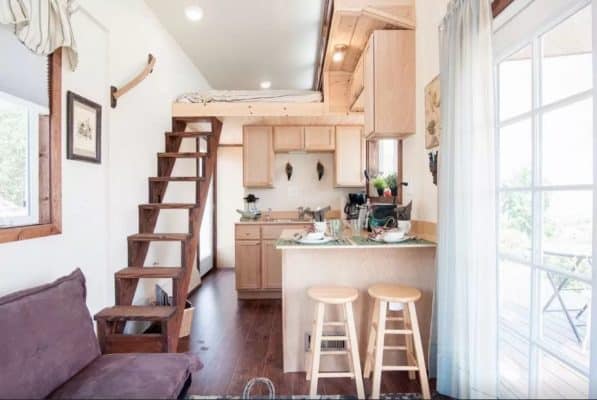 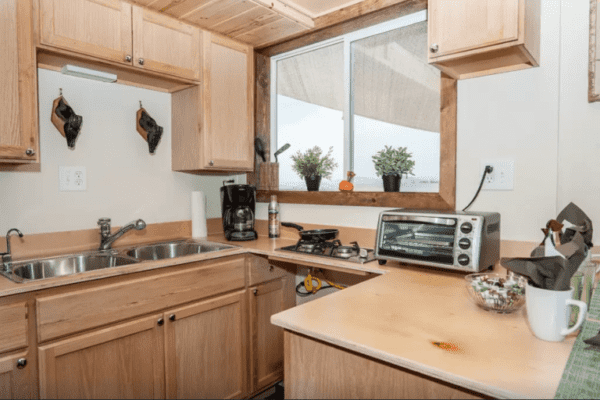 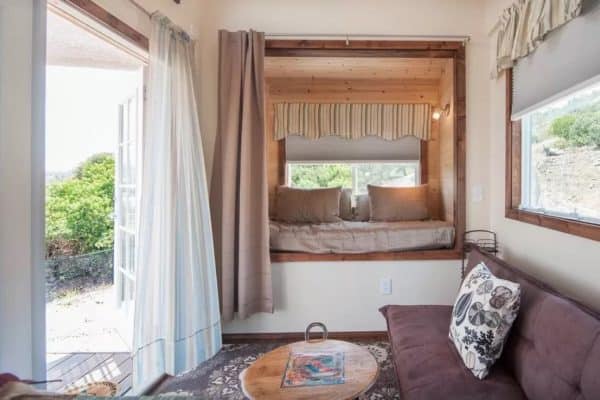 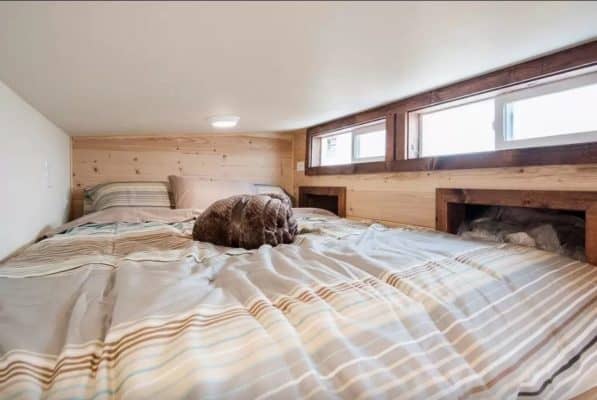 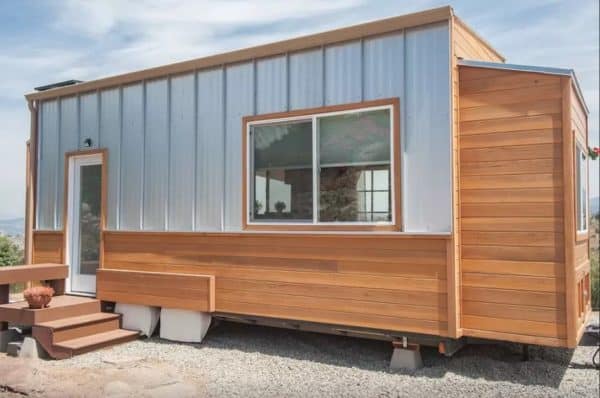