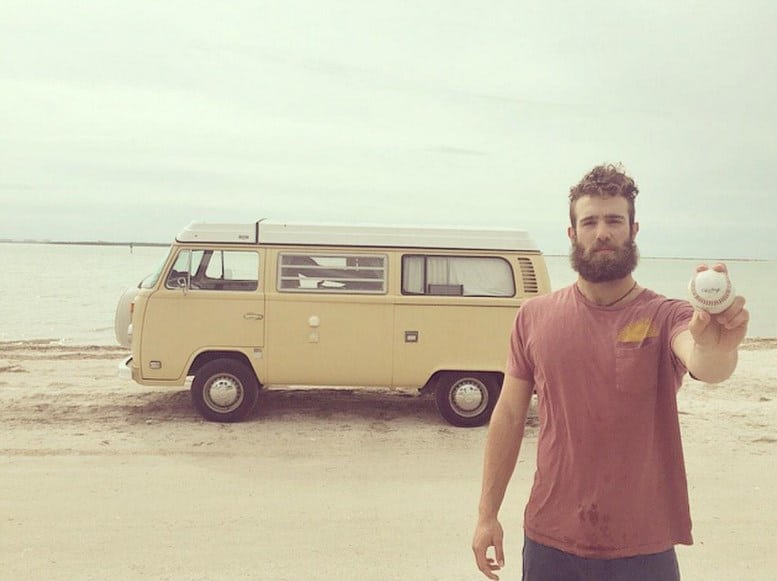 When you hear about someone living in a van, the first thing you might think of is the classic SNL skit featuring Chris Farley as his Matt Foley inspirational speaker character, chastising some young kids for their poor life choices and warning them about how they’ll soon be thrice divorced, living off government cheese in a van down by the river. That’s not always the case though.

If you saw our post about Mike Hudson, the English systems engineer who quit his job to travel Europe in a converted van, you may remember that he was looking for suggestions on how to support himself while living that lifestyle. We hadn’t thought to tell him the story of Daniel Norris, a Toronto pitcher who travels North and Central America in a Volkswagen Westfalia microbus during the offseason and even lives out of it during spring training. 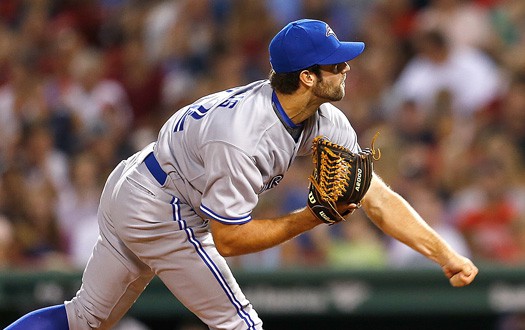 A VW bus is not the most obvious choice of vehicle for very many professional athletes; most of them seem to prefer Ferrari and Porche. But if you’ve ever knows someone who owns a VW bus, you probably know how fanatical they are about their classic ride. An entire subculture exists surrounding VW vans, and much of the fandom has to do with the freedom they provide. 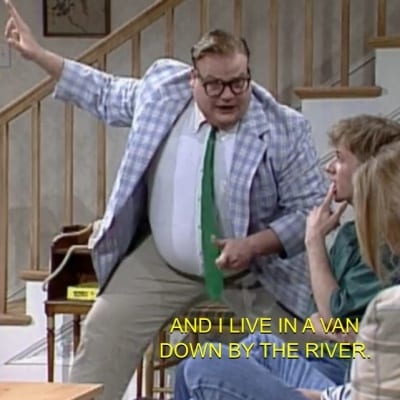 Of course, Norris did have some work to do reassuring the club’s management that he wasn’t crazy. His new teammates were more puzzled than concerned, and we’re sure he got more than one reference to Chris Farley’s “in a van down by the river” joke. Regardless, he’s been getting to know some of them by taking them with him on hiking and surfing expeditions. They all seemed to enjoy themselves, so who knows – maybe a new trend will emerge among MLB players. Probably not though.

The Blue Jays management has expressed concern about his living situation. Norris brushed it off, explaining that’s just how he has always lived. As long as he throws high heat in the strikezone, they don’t need worry too much. 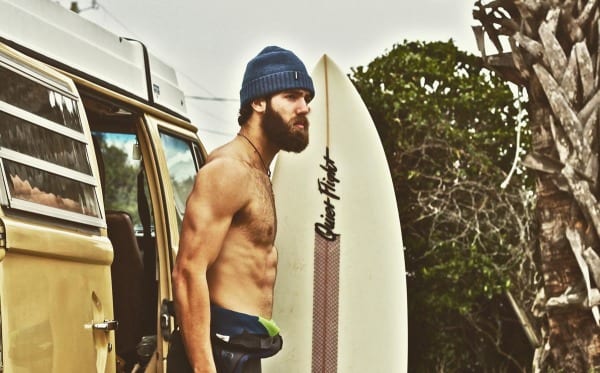 Norris himself has always been the outdoorsy type. His family ran a mountain bike shop while he was growing up, and weekends were spent biking, hiking, rock climbing and camping. He also worked part-time at a camping supply store, where he added kayaking and backpacking to his repertoire.

“I grew up with a simple lifestyle, and I knew going into professional baseball that would be tested. In my mind there’s no need for luxury, or at least society’s sense of the word.”

It only made sense for him to continue living the only way he knew – simply. He didn’t see any reason to give that up when he made it to the pros. He’d always wanted a Volkswagen van, and buying one was one of the first things he did after he got a $2 million dollar bonus when he signed on with the Blue Jays. He found the mustard-yellow 1978 model he now calls “Shaggy” through one of his father’s bike shop contacts and managed to convince the owner to let it go even though it wasn’t actually for sale.

Unlike some van-dwellers, Norris wasn’t much interested in converting Shaggy into a home on wheels. About all he did was add a few solar panels and put in a bed. He doesn’t even use that all the time, because he has a tent, too. He cooks on a camp stove, and his only luxury item is a French coffee press. 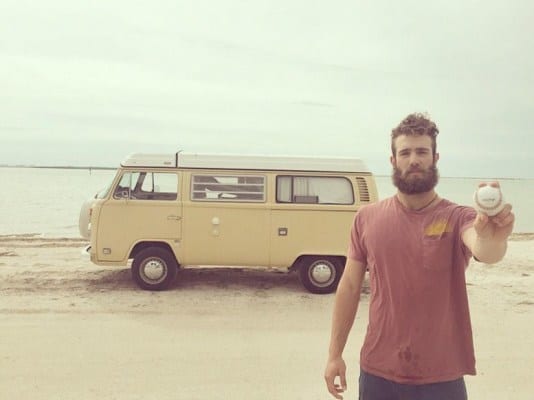 In fact, simplicity is definitely part of the point: Norris says it keeps him humble and helps prevent his newfound wealth from getting to his head. He also points out that all the outdoor activities to which the van gives him access are a good cross-training complement to his practices and gym workouts.

In this day and age where kids look up to so many professional athletes who lead questionable lives, it’s refreshing to hear Daniel’s story. He’s the real deal, a good-natured guy who remains true to his values despite his elevated status. In a recent interview, the reported asked whether he’d ever consider selling the van, to which Norris responded “No way.”

“When I’m out there, it’s just me, Shaggy and God and I can really connect with myself. It’s very peaceful.” 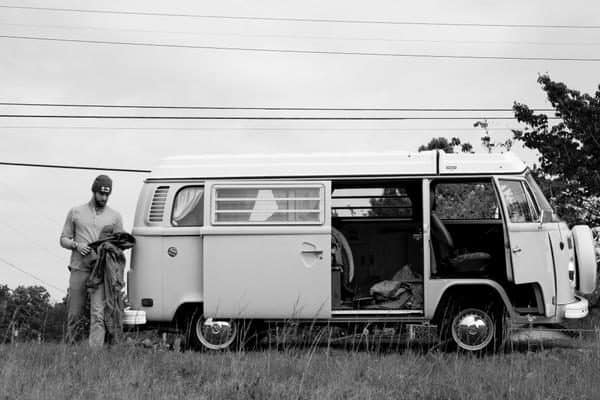 We get the feeling those aren’t the most important reasons he’s doing this, though. Norris just likes living this way. He learned to surf in Nicaragua. While other professional athletes add a pool to their mansion, Norris considers the ocean his pool. In the cool winter months his home could be a beach somewhere in Florida. That’s his version of the mansion and the sports car, and we can’t help but admire his conscious choice to live that way. As his Twitter bio reads, “I live to find 3 things. 1. Eternal life. 2. The strike zone. & 3. Good waves”

We think he’s on the right path. You can follow Daniel on Twitter to track his latest adventures: https://twitter.com/danielnorris18

h/t MiLB which published a lengthy story on Daniel, which is worth reading. Check it out.

Update for 2017: Daniel has been pitching for the Detroit Tigers for the past couple of years, but he’s still spending his offseasons in Shaggy. Professional photographer Ben Moon has made a short documentary about his adventures, which you can watch here.