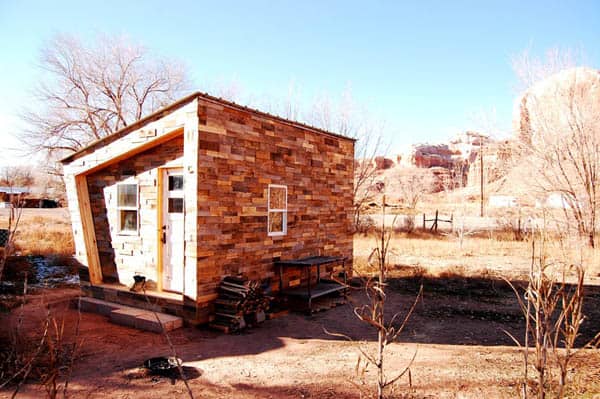 The concept of open-source software has been a pillar of the tech industry, reducing the barrier to entry and making affordable and speedy development possible in so many ways. And it’s might just be what we need to disrupt and revolutionize the housing and construction industries. We previously wrote about the Wikihouse project, and weren’t sure how practical it was, but we have renewed faith thanks to the intrepid work of Patrick Beseda and Lacy Williams.

The duo wants to bring change to the “real” world as opposed to the digital one and their “Foundhouse” serves as a pillar of inspiration for the future possibilities behind the Wikihouse project.Their “Found House” is a 150-square-foot home based on the Wikihouse system, an open-source architecture project that aims to provide a free-to-use repository of house plans that anyone can submit, modify, and download.

So exactly how do you take a pile of old, unused pallets like this – 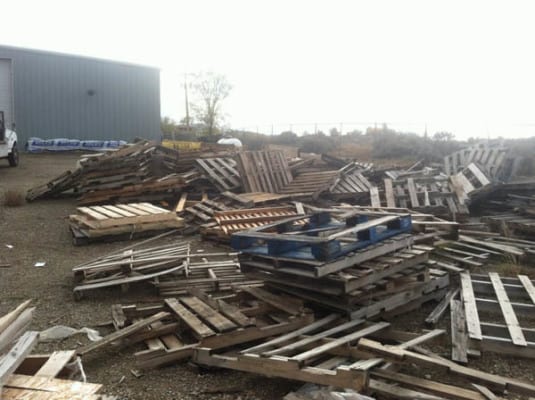 The project really kicked off when they were accepted to Design Build Bluff semester, an immersive hands-on building experience that centers around building a homes for the Navajo community in Utah. With 22 students and a full staff of instructors and assistants, housing options on the reservation were quite limited, so they decided to bring their own prefab to call home, at least temporarily while they were enrolled in the course. They started with a Kickstarter project for their “open source, citizen science, DIY hardware project” concept, and raised $2500 in 2013. 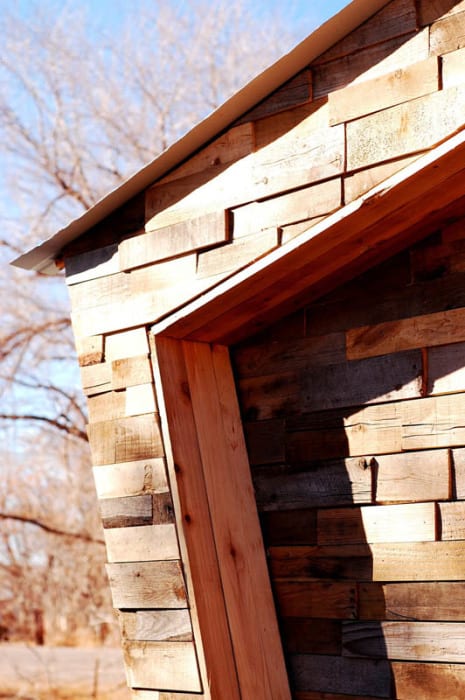 Their goal was to build the first “fully inhabitable” Wikihouse, which meant it needed to have a solar kit, a kitchenette, and plumbing, among other features. In other words, it had to be more than just a shed. 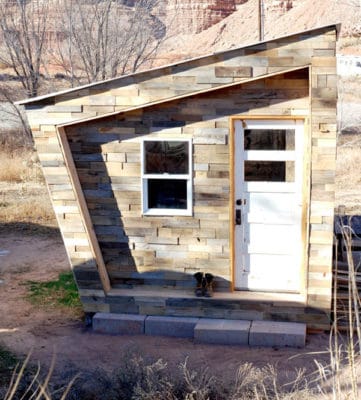 The house was framed using CNC milled frame and plenty of pallets for the cladding on the exterior. The frame pieces snap together, and there are no screws, nails, or glue used,  so the house can be taken apart, packed up, and moved if need be. In fact, they built and displayed the demo version in Denver before breaking it down to bring to Utah. While this approach might not be as sturdy as using traditional stud framing, it’s a start in terms of creating an entirely new building technique, and you have to admire that. 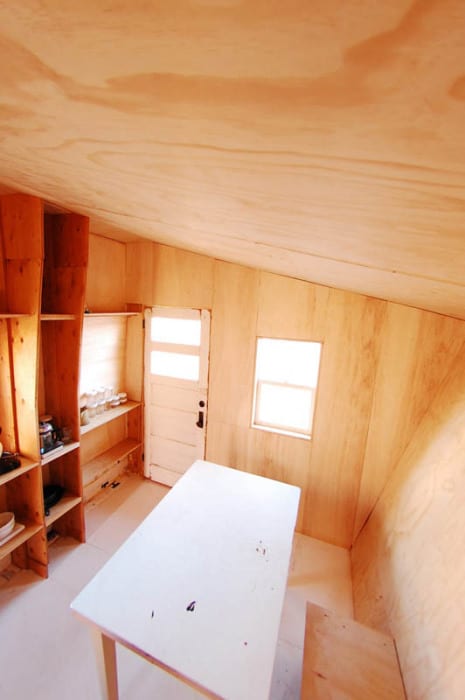 The entire concept of open source architecture remains a fledgling idea, but it’s a promising one that could bring affordable and accessible housing solutions to low-income people around in developing countries. 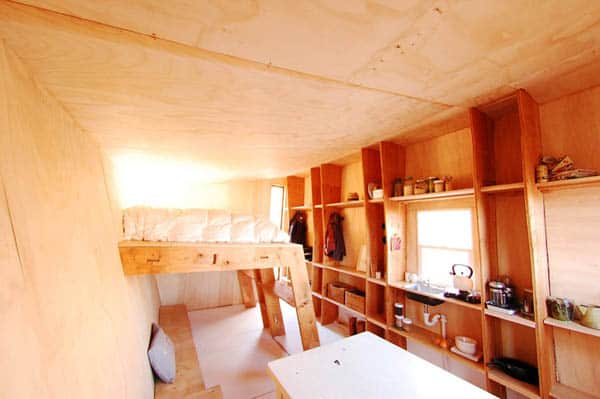 Though rough inside, the finished version includes lots of storage, and all the basics you need to call a place “home”. It’s worth noting however that they used the shower and refrigerator on the main campus living quarters. 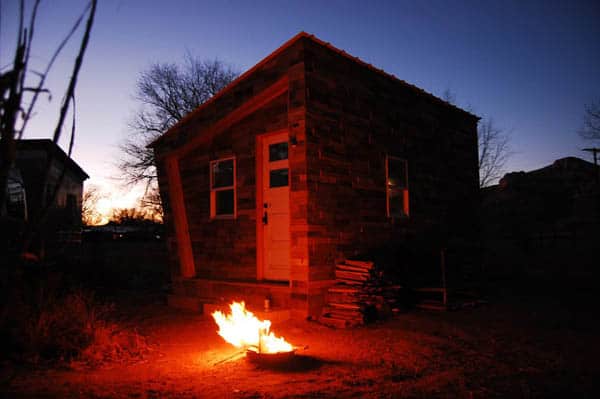 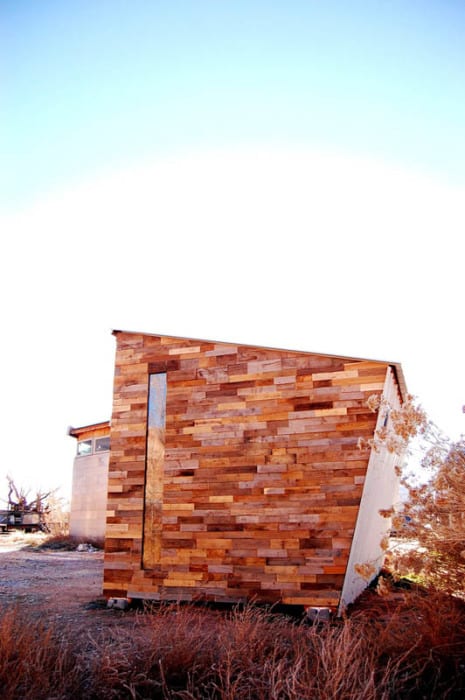 Will open source architecture like Wikihouse reduce the barrier to entry for understanding how to design, fabricate, and build a home? We aren’t sure yet, but things look promising and we can’t wait to see the next version of the Foundhouse. When it becomes a reality we’ll be sure to share it.