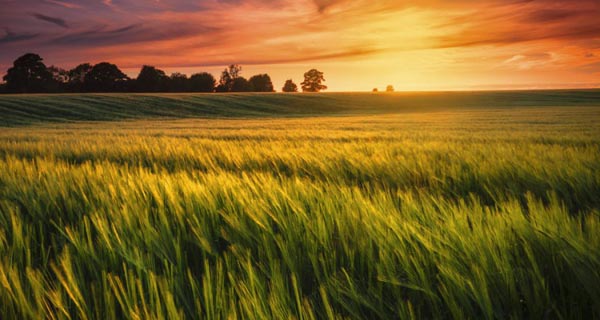 The financial meltdown of 2008 squeezed wallets tight and forced many families out of their homes, leaving a wake of discourage folks wondering what their next move should be in more ways than one. Nearly seven years later, they remain wary, despite the improving real-estate prices and perhaps in spite of them. In fact, more people than ever are taking to homesteading, living off-grid, and downsizing their homes in order to live a debt-free life. 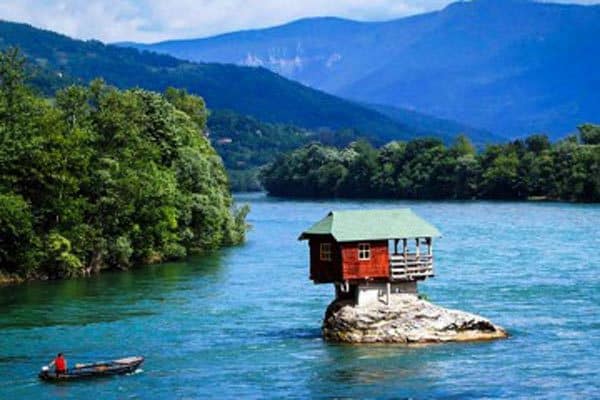 Unfortunately, finding a cheap plot of land without overbearing zoning restrictions isn’t always easy. You can’t just park your tiny house on wheels in the middle of a fertile plain and stake the land as your own. Or can you? We found some places around the country where you can get land for free, or for next to nothing. Of course, you probably won’t get 60 acres of prime land as you would during the 1862 Homestead Act, and most of these places are found in the rural mid-west, but for some people, the trade off might be worth it. 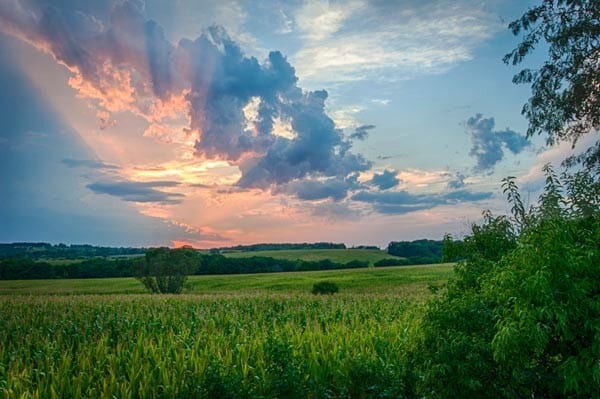 This small mid-western town has several lots available for free. You’ll need to build a traditional or modular home there, so no RVs or houses on wheels. It also needs to be at least 1200 square feet, so not very tiny either. Regardless, you can visit their Housing and Development website to learn more and apply. 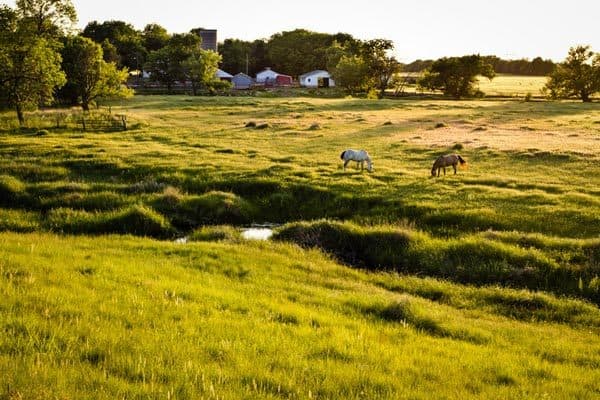 A few small towns in Kansas provide free lots to build on. They include Atwood, Marquette, and Lincoln. Requirements vary from town to town, but these places are looking for willing bodies to firm up their small communities. 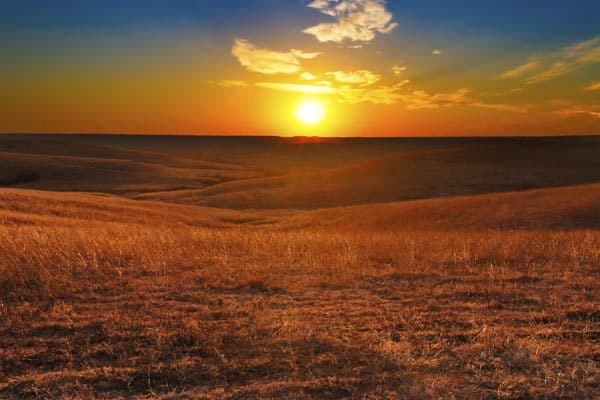 Unlike Iowa and Kansas, where the main priority is to get bodies on the land, in Michigan the focus is on job growth. The “Muskegon 25” offers businesses a reward for creating 25 or more full-time jobs. Businesses that quality will get a certain number of acres of free industrial property and can have state, local property, and income taxes all waived. As icing on the cake, they will offer CEOs of the business free season hockey tickets at the local arena. 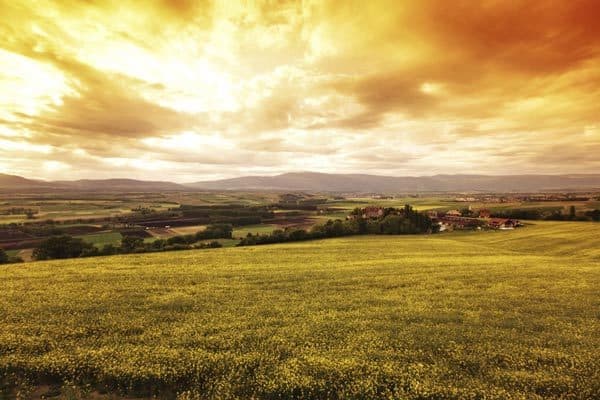 The small town of Claremont has been trying to give away free lots for several years according to this report, but nobody’s biting. Maybe they think the offer is too good to be true, or comes with a catch, but they’d be wrong. The town simply wants to build a base of taxpayers and increase business in the community. New Richland is another small town of just 1200, also offering free plots to build on. The catch here is they want your help paying for the development of streets, sidewalks, and water/sewer infrastructure. They estimate the cost at  $14,000 per household after tax deductions. 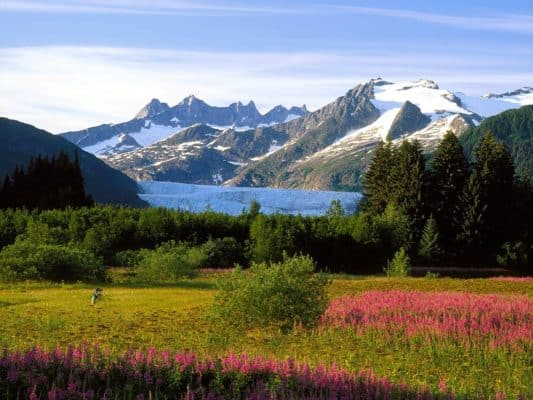 With its huge amount of land, Alaska has plenty of acres to spare and it has been a popular choice for settlers ever since the original Homestead Act. Those interested in free or cheap land have a few options, and would do best to check out the Alaska state land offerings where they provide cheap auctions and remote cabin site staking and purchase at market value.

In rural locations from North Dakota to Alaska you can find land for as cheap as $1000/acre or less. Of course if you want a place with fertile land and a warm growing season, the desert of Northern Nevada and the frozen plains in Alaska won’t work. Instead, check out the Ozarks in Missouri, certain areas of Vermont, and Texas. A great resource to find cheap land that’s also good for farming is http://www.landandfarm.com/.