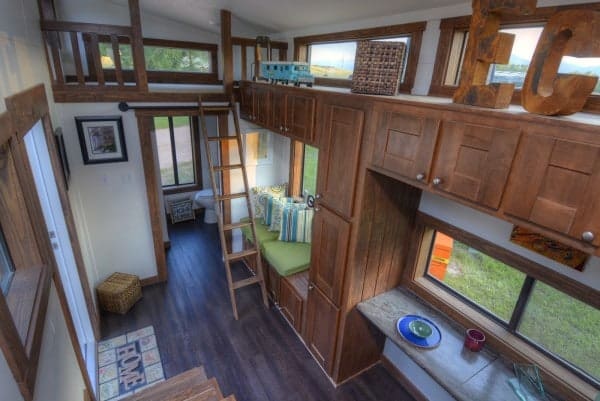 If this tiny house looks familiar that’s because it’s modeled after one of the most popular designs ever – the Morrison’s very own design. Under a partnership with EcoCabins the Morrisons will soon release two versions of their beautiful hOMe, one at 24′ and another at 28′ in length. The main advantage of collaborating with a company like EcoCabins is the cost of manufacturing, which can be lowered. The 24′ model will be priced at $54,900 and the 28′ at $59,900. Compare that to the cost of hiring your own contractor to complete the build which might run upward of $80k+. 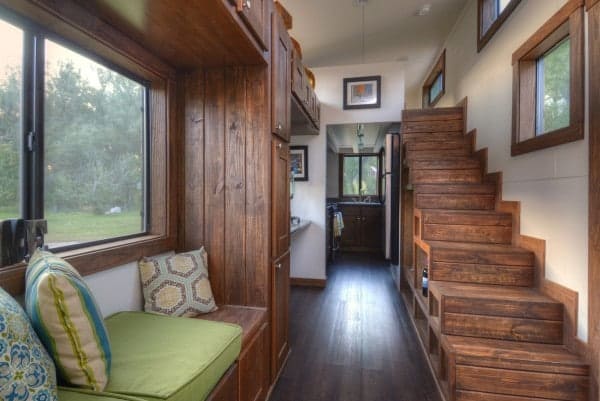 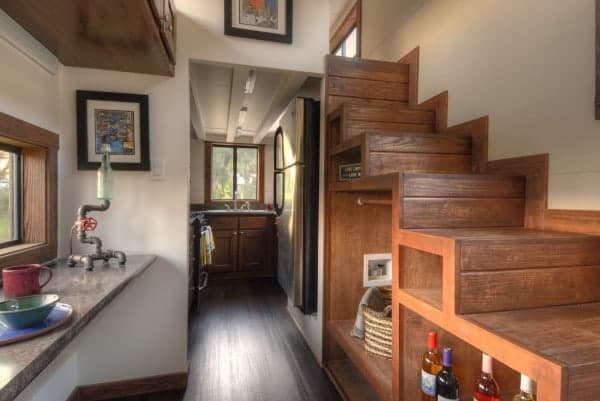 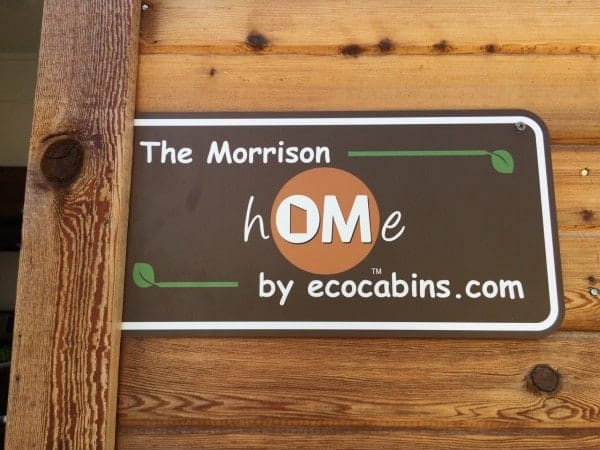 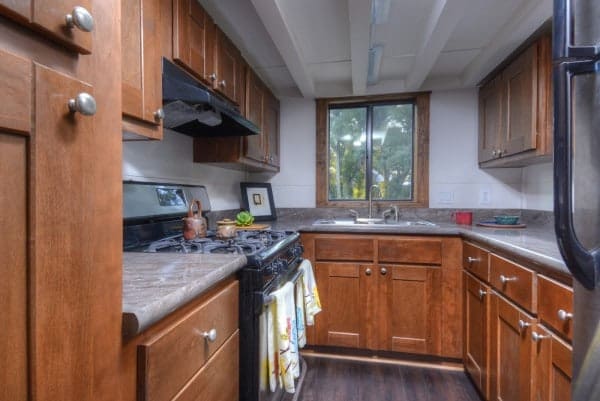 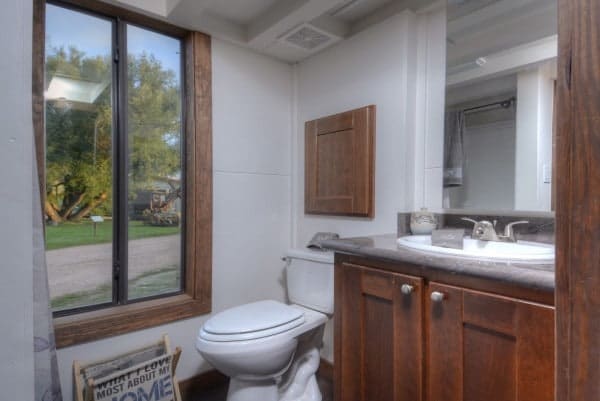 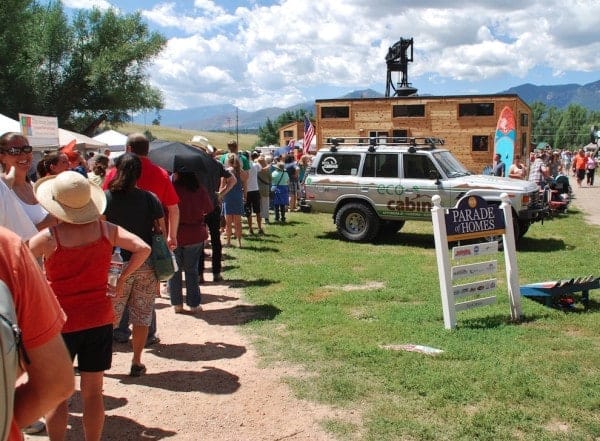 This isn’t the first partnership EcoCabins forged with an independent builder. They also plan to produce a version of Vina Lustado’s “SolHaus” which we’re excited to see. So far they sold three of the hOMe builds, and will build more on a first come, first serve basis. This is the sort of collaboration we hope to see more of in the future, where independent designers join forces with the right company to make the reality of owning a tiny house an attainable option for more people.

To learn more about this exciting project visit http://tinyhousebuild.com/home-models-ecocabins/ and http://www.ecocabins.com/tiny-homes/