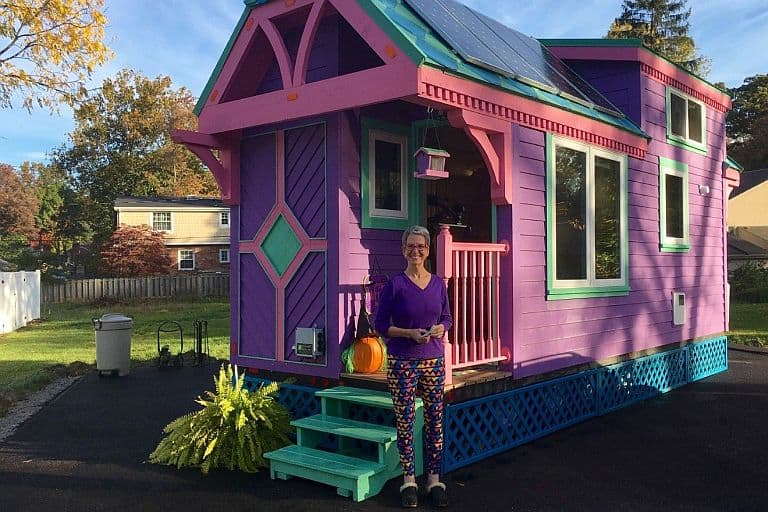 Nicki Davis’s Ravenlore was one of the first tiny houses we ever profiled – we featured an in-depth interview with Nicki about the unforgettably purple-and-pink THOW she commissioned from Tiny Green Cabins way back in October of 2014 – and it’s always nice to catch up with an old friend. The Ravenlore has now relocated to Ohio after being purchased by Toledo resident Frankie Bordenkircher through an online listing. It’s apparently the first tiny house in the city, and there are some building code issues to be resolved before Frankie moves in. Fortunately, Toledo officials seem very receptive to the idea: City Councilman Tom Waniewski told local NBC affiliate WNWO that “it appears that the current laws… will be able to help her… If not, then we will have to look at amending some things.” How’s that for accommodating?

In addition to being a nice happily-ever-after for the Ravenlore (at least for the time being), this story is a great demonstration of the value of a well-built THOW. The Ravenlore is still looking great after two years with Nicki and an 850-mile journey from Savannah to Toledo. Durability, mobility, and the opportunity to resell to buyers anywhere in the country – maybe it’s time to start thinking of tiny living as an investment as well as a lifestyle. 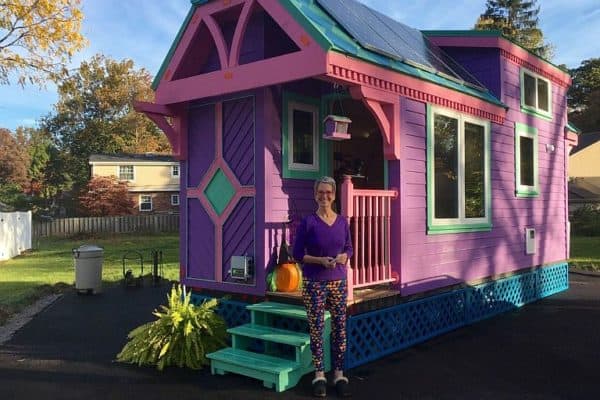 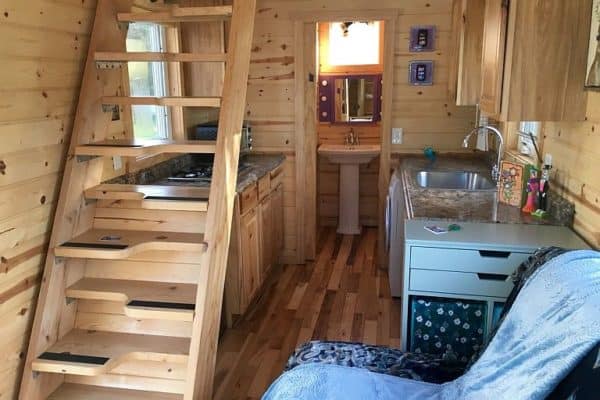 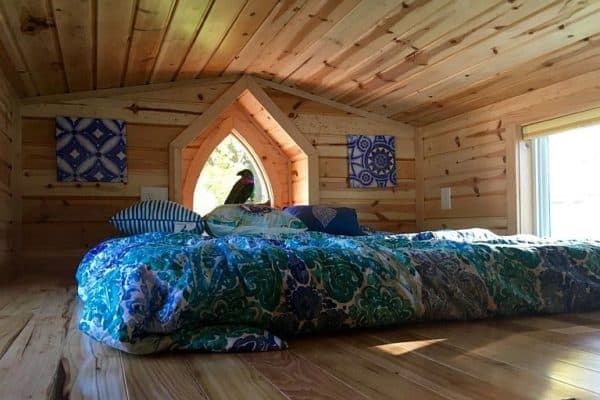