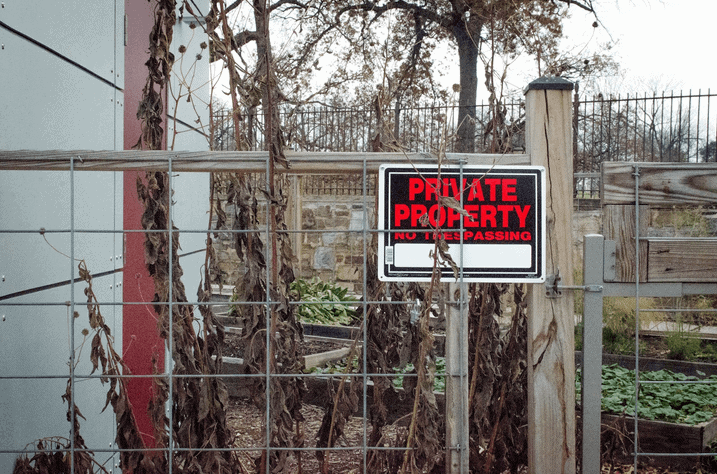 It all began in 2012, when a small group of people convened on a little patch of urban land in Washington D.C. with plans to start an ambitious experiment in micro-living. They named it “Boneyard Studios” and it quickly became the model for sustainable and cooperative tiny house living. Brian Levy and his ever-popular Minim home settled there, as did Jay Austin and Lee Pera, who each parked their own handcrafted tiny houses in a row. 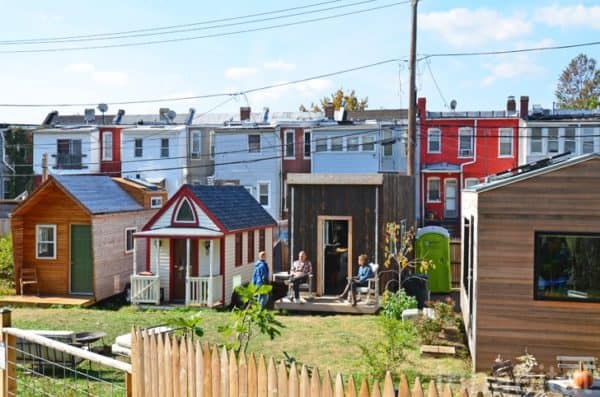 Together they sought to promote the tiny lifestyle, and to that end they gave house tours, interviews, and even held concerts and book readings there. Media outlets fawned over the tiny paradise sprouting up alongside traditional housing. On the surface it seemed like a perfect little community, held together by a tight-knit group of friends working in harmony toward the same goals.

Our mission was simple: do something good for ourselves and the broader tiny house movement by demonstrating simple, sustainable, cooperative living.

The reality proved much different. By the time November of 2014 rolled around Brian Levy had asked Lee to leave the group and Jay Austin would soon decide to haul his tiny house and the Boneyard Studios name elsewhere. The shared vision of a happy and functioning micro-community was gone, leaving behind a wake of unfolding drama and accusations. 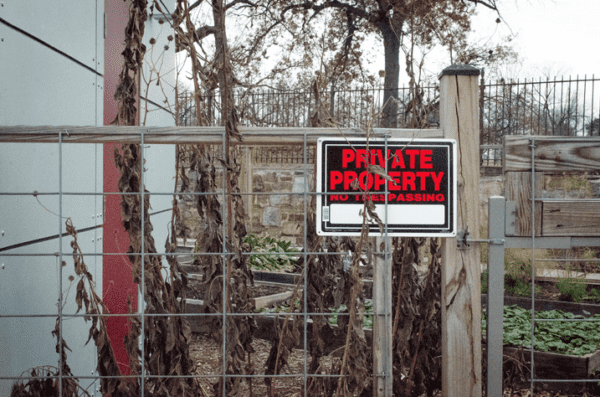 A few months before the split, the Washington City Paper ran a story, “A Tiny House Divided” in which they reported, “D.C.’s tiny houses are the architectural equivalent of that perfect couple you used to envy on Facebook: ultraphotogenic, cultured (they hosted a series of one-act plays last month), and so much quirkier and more interesting than anything going on in your bloated apartment. But now the status has flipped: The tiny houses are divorcing.”

In a rather outspoken article recently posted by Jay Austin on March 20, he fingers Brian Levy as the main reason why things went south. Austin paints Levy as a passive-aggressive bully on a selfish mission to further his own interests at the expense of their so-called community.

From the start we agreed to own the land cooperatively, but instead of setting up the legal structure to do so, Brian—who surprised us by purchasing the lot in his name—later transferred the deed to his own for-profit company.

Both Austin and Pera claim Brian began acting erratically early on, cancelling plans for their communal water, taking over the garden plots for his own use, kicking out Elaine so he could fit a hot tub, and the list goes on. 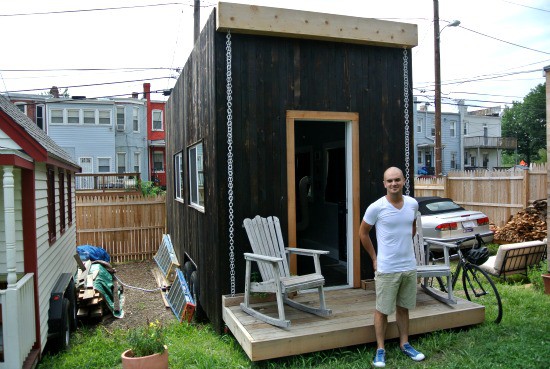 Elaine Walker was the third owner of the red and white tiny home that briefly occupied a spot in the group. In 2013 she had to take care of a family issue and left her house in Boneyard, kindly offering it to the builder who was working on Pera’s home at the time. After the builder finished work and left Elaine’s home vacant, the Boneyard Crew demanded she move the house out of the plot, something that came as a surprise and a huge inconvenience to Elaine.

“I hadn’t paid anything for land rental, but neither had Pera’s builder paid me for staying in the house. I offered to start contributing to the common expenses but my offer wasn’t accepted. Getting the house off the lot was difficult, as their hot tub had to be moved, along with debris that had been piled up by Pera and her builder behind and under my tiny house.”

Still, they pressed on and tried to make it work. Pera threw free concerts and movie nights while Lee arranged open house tours of the space. Despite their misgivings, they continued to live on the property, at least until Brian sent Lee an email in August, 2014 demanding she leave by the end of September. This came in spite of his knowing Lee had signed a contract with a local theater company to work through mid-October. Levy even went so far as to have her home ticketed by parking enforcement, saying it was an abandoned vehicle that should be impounded. 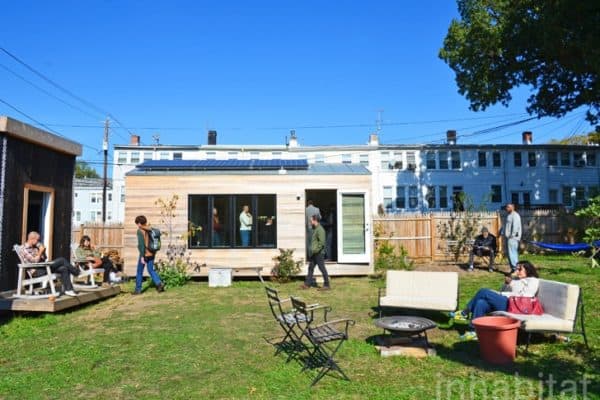 That’s when Jay decided to throw in the towel as well. In a post from January, he explained their situation and shared a few pictures of Boneyard in “exile” as they relocated the two homes. 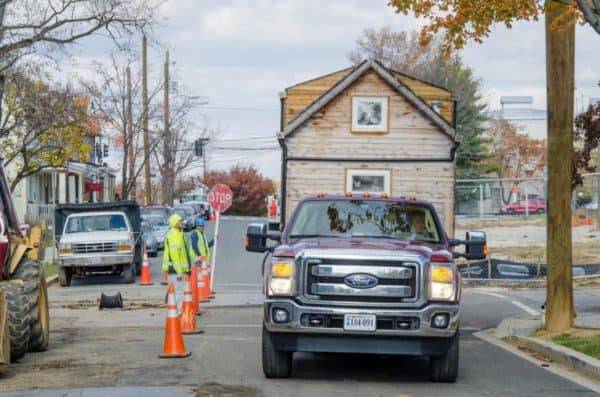 By Austin’s account of the situation, Brian sounds like the grinch of the tiny house movement, a perception he’s eager to dismiss. He fired back has his own claims against Jay, Austin, Lee, and Elaine, saying they didn’t follow city code for water, electrical, and he wrote in regards to the notion of co-ownership, “There was never discussion of cooperative ownership of the property”.

Levy added, “Lee and Jay seemed to believe they were entitled to ownership of the property after making minimal payments ($150/month) to partly cover utilities, insurance payments, and a fraction (20%, not 2/3) of the interest [I] was paying on $80K of personal loans to fully underwrite the project.”

In fairness to Brian, he did seem to spend the lion’s share of money on the whole venture. He purchased the .12 acre parking lot in April 2012 for $29,000 under his name, and later transferred the title to Minim Homes LLC. He spent another $80k+ beautifying the spot, installing a communal shed (which Austin claims was often locked), setting up a hot tub, and preparing garden beds. In his own defense, he lays out many of the burdens he was soley responsible for in the “What happened to Boneyard Studios” section of his FAQ. 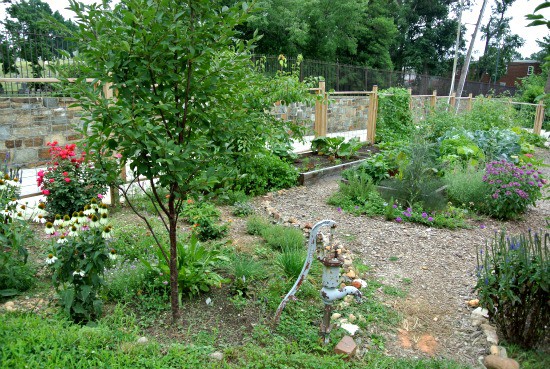 Naturally, when one person spends more money in a situation like this, certain feelings of entitlement and ownership are bound to arise and put a strain on the community ideals. Instead of the cooperative dream, where everyone chipped in financially and shared the burden of ownership, it seems like an disproportionate amount of responsibility fell on Brian’s shoulders.

Since the breakup, Brian has been moving forward with production for his Minim home and he recently said that all is forgiven between him and the others. The Minim website shows plans still for sale, along with shells and finished versions of the Minim also available for purchase and his new website, Micro Showcase continues to expand on his personal vision.

Meanwhile, Austin and Pera continue to remain active in the tiny house community. They retained the Boneyard name and hope to continue working toward their original vision.

It’s important to take what happened here as a cautionary tale, one that can occur in any sort of relationship, from personal friendships and romantic liaisons to business partnerships. This isn’t to say the idea of living in a tiny community was flawed and can’t work. Setting expectations and encouraging open and honest dialogue is necessary in any of these situations, and we wish everyone the best as they move forward.