Atlanta husband-and-wife Jason and Sheena knew next to nothing about Airstreams or renovations, but they did know they wanted to simplify, to explore, and to live debt free. And as Jason had admired the classic silver trailers since childhood, a vintage Airstream it would be… specifically this 27-foot Overlander from 1975. It took them many months of browsing eBay and Craigslist to hit the Goldilocks jackpot of not too big, not too expensive, not too road-worn, and not too far away. After they picked up ‘Mavis the Airstream’ in Tampa, it took them another seven months to time warp the interior from the 70s into the 21st century. They did a fine job of it, and even better, they’ve documented the whole process on their website to create an invaluable guide for would-be RV remodelers everywhere. You can also follow them on Instagram. Now, on to some before-and-after shots: 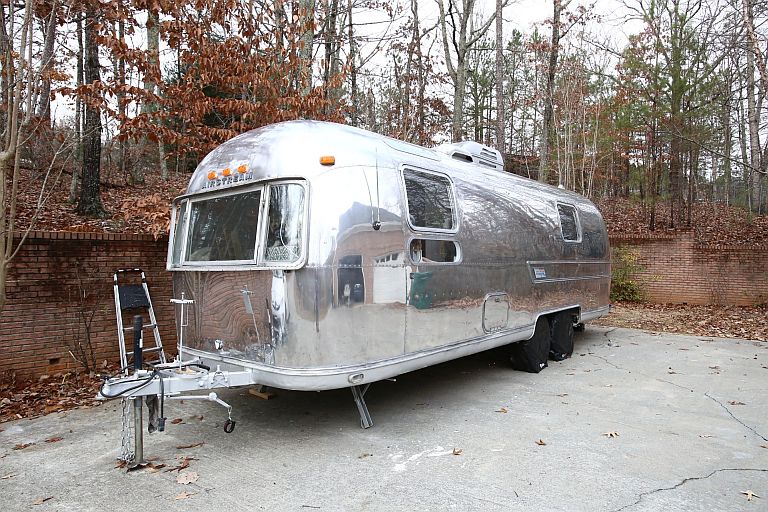 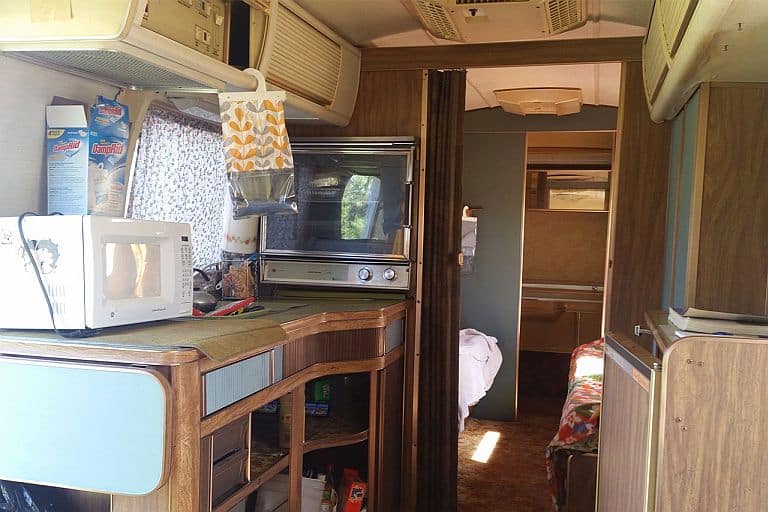 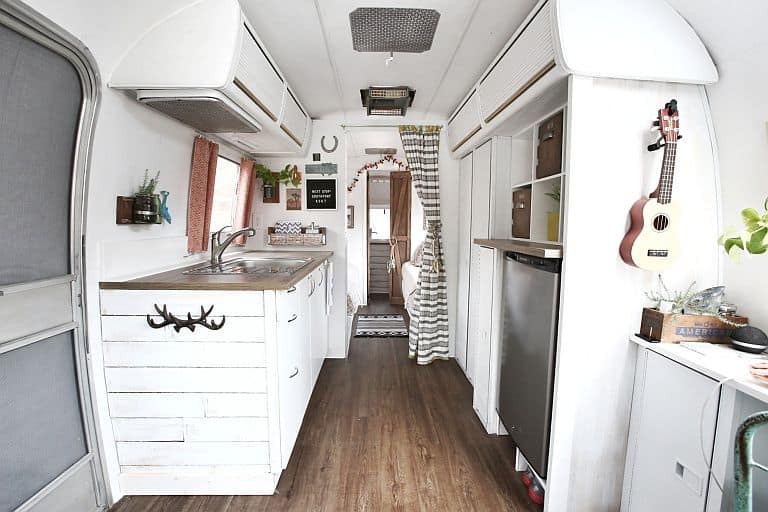 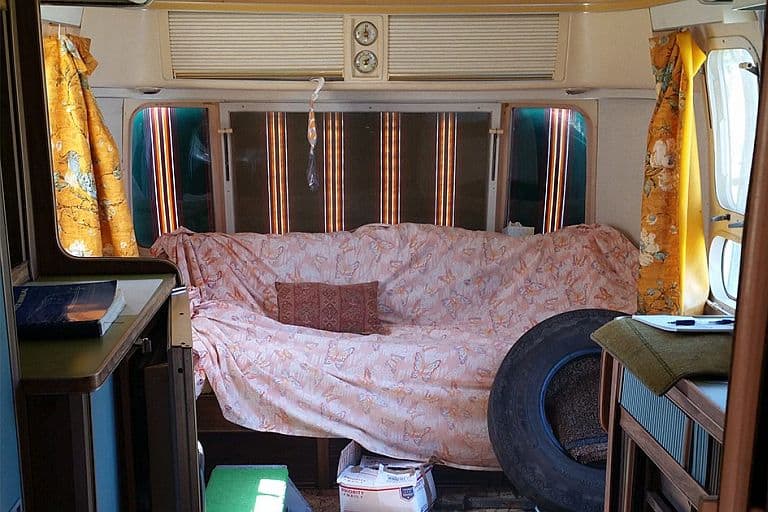 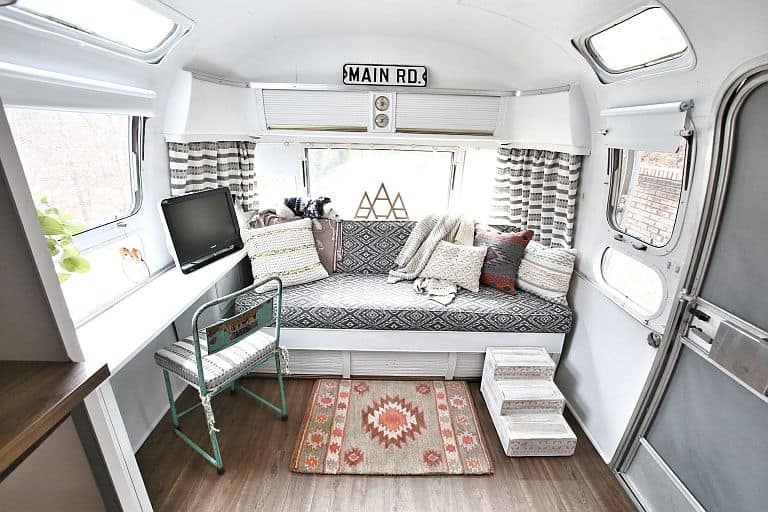 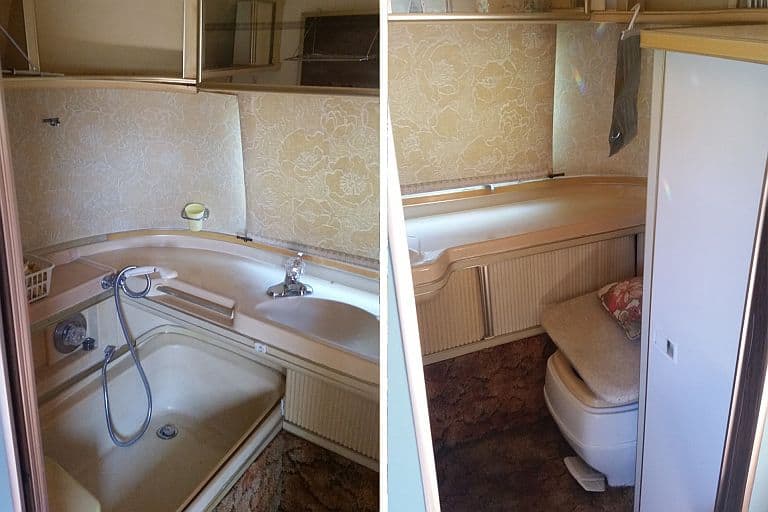 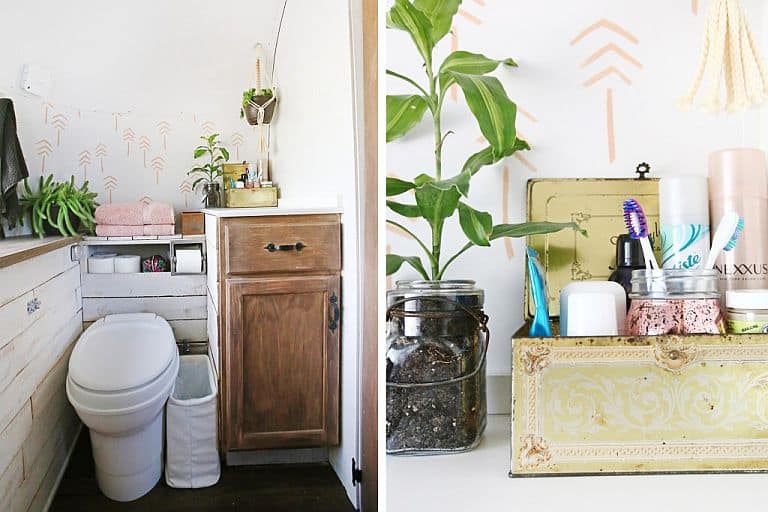 Jason and Sheena are hardly the first to update an Airstream, of course – you can also check out country star Dierks Bentley’s, one by THOW builder Wind River Tiny Homes, Hoffman Architecture’s 35-foot ‘Delivering Happiness’, and Sarah Schneider’s collaboration with Anthropologie, for example. There’s even another Mavis out there!