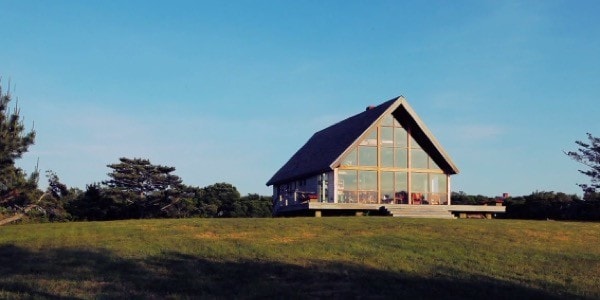 Jens Risom is famous for bringing Scandinavian furniture design to the US back in the 1940s and 50s – and it turns out he was also an early tiny house devotee. He had this two-bedroom / two-bathroom cottage built on his Block Island, RI, property in the 60s, and given that he had seven acres to work with the small size of the structure was clearly a matter of choice rather than necessity. The house is actually a prefab constructed offsite, and Risom carefully chose the installation orientation to maximize inflow of early morning and late afternoon sunlight through the glass ends. Over the next half century, the cottage held up as well as its owner – Risom visited it regularly with his children and grandchildren until his death in 2016 at the age of 100. 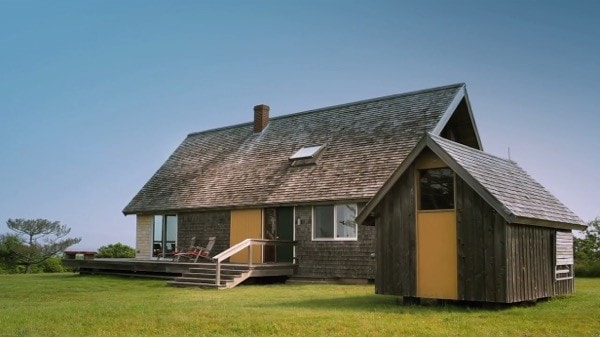 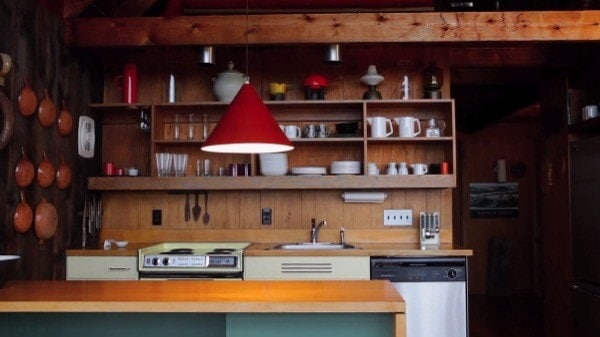 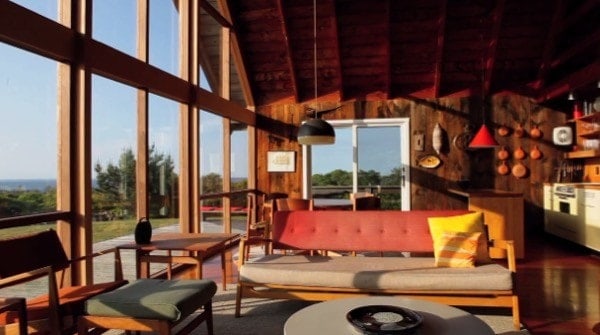 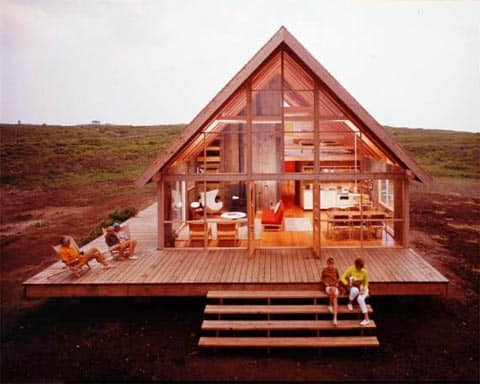 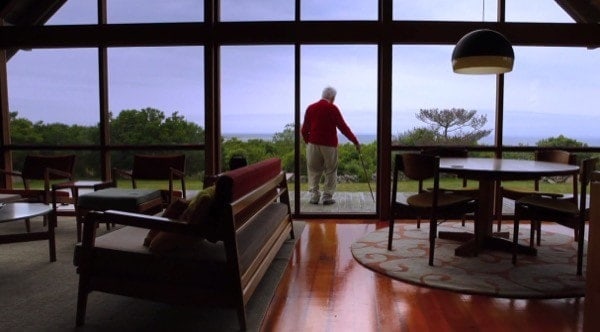 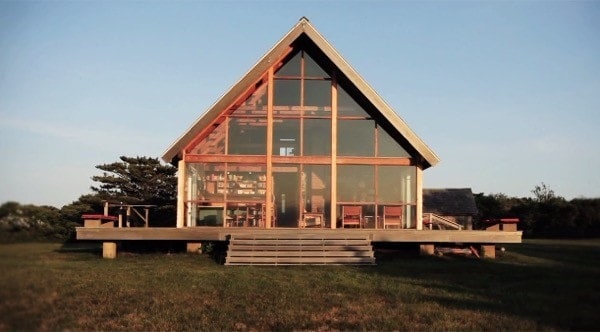 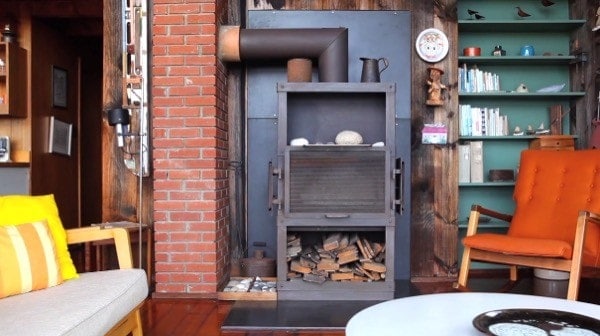 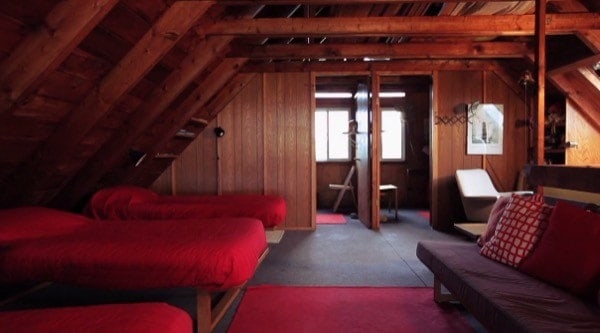