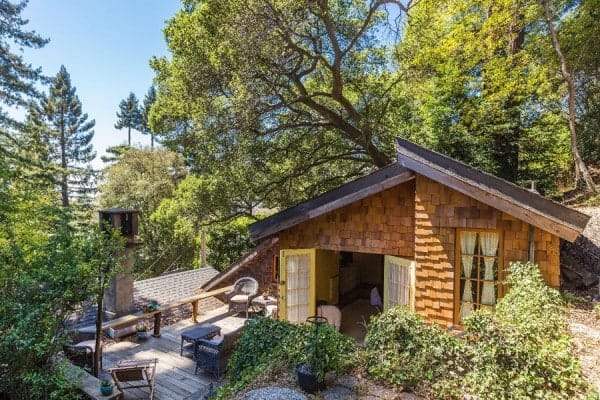 As far as we know, Bernard Maybeck never planned on living in a tiny house. But after fire destroyed his home and most of his Berkeley, California, neighborhood in 1923, the late architect didn’t have much choice. He moved a small cottage onto his property and moved his family into that. Several years later, when his son Wallen started a family of his own, Bernard began upgrading this building, the Cubby, for him. A single-car garage that survived the fire, the Cubby has grown into a 725-square-foot cottage thanks to expanded walls and the addition of a kitchen, bathroom, and second story. There’s even an outdoor patio on the upper level with a view of San Francisco Bay. The interior is mostly beautiful exposed redwood, with vintage wallpaper over the areas where Maybeck used plywood for the walls. (The plywood might seem an odd choice today, but it was considered pretty high-tech 90 years ago!) The Cubby is now available as an Airbnb rental for $215 a night. 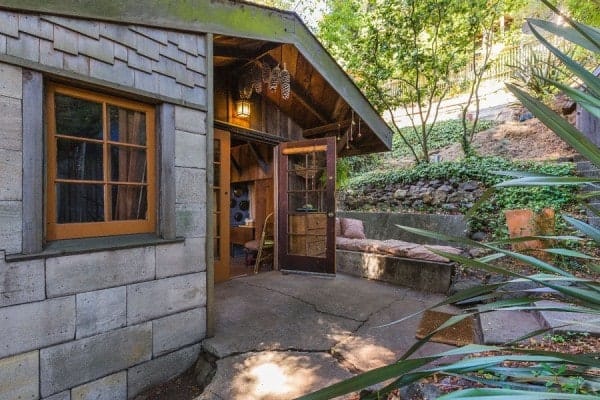 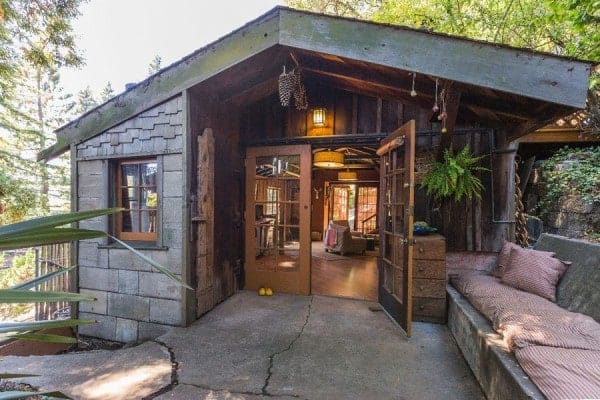 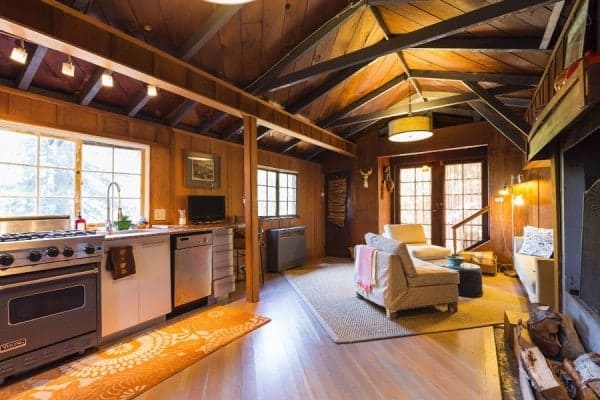 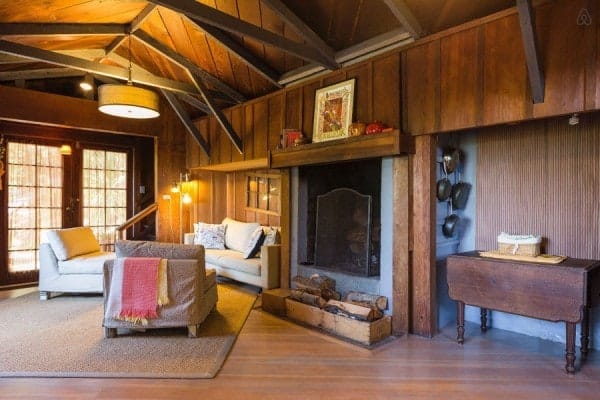 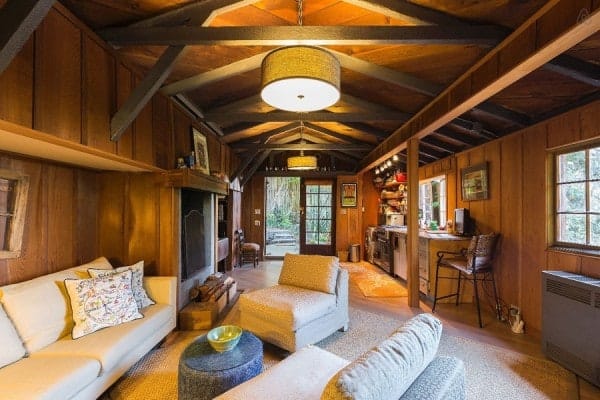 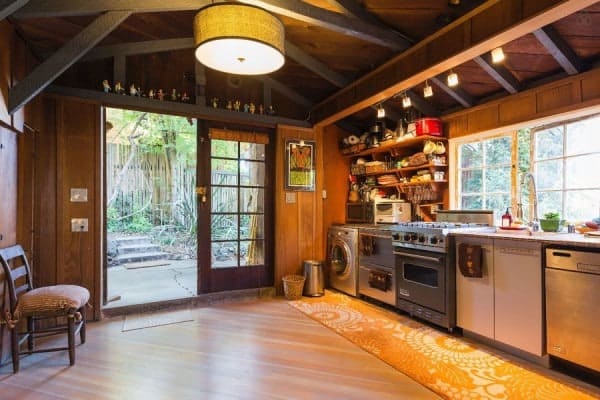 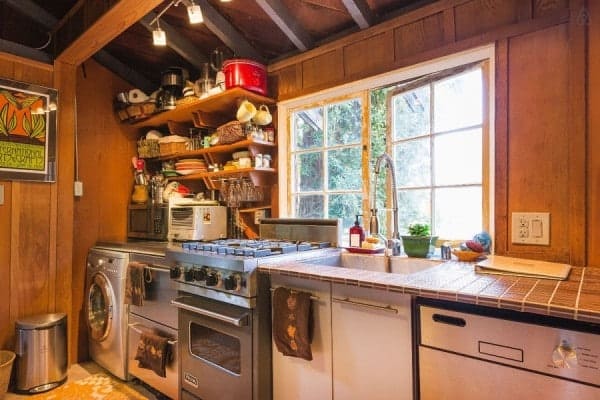 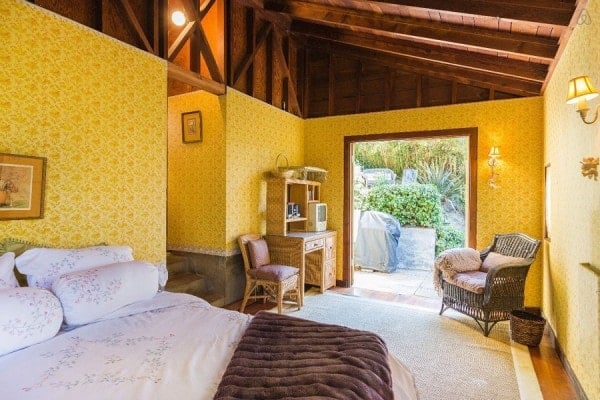 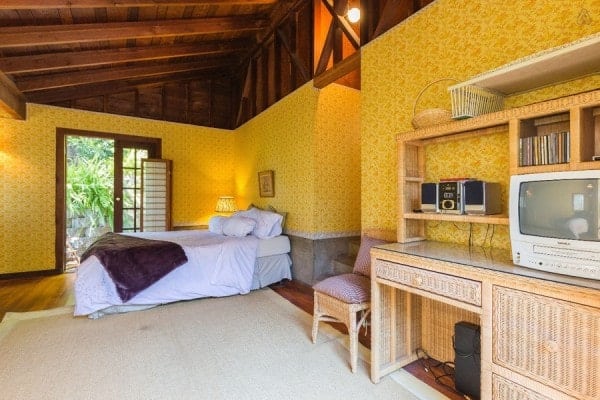 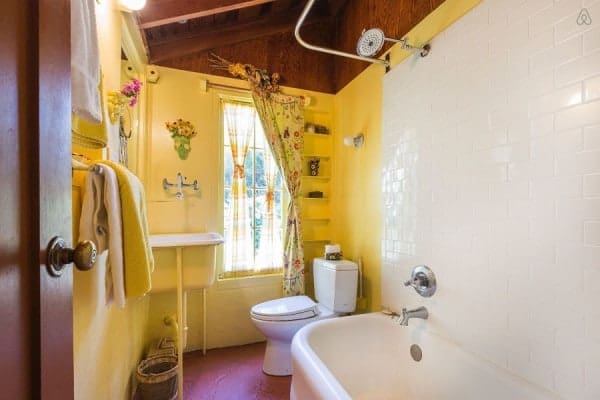 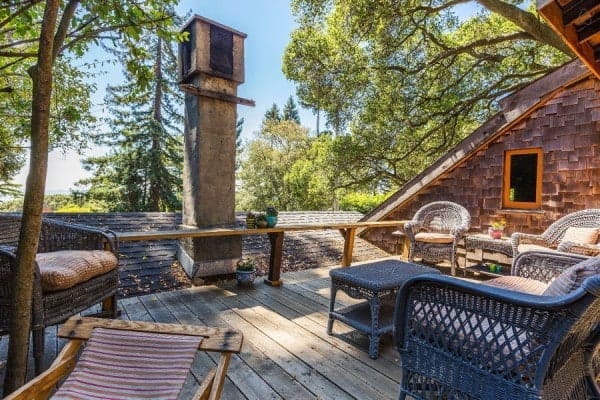 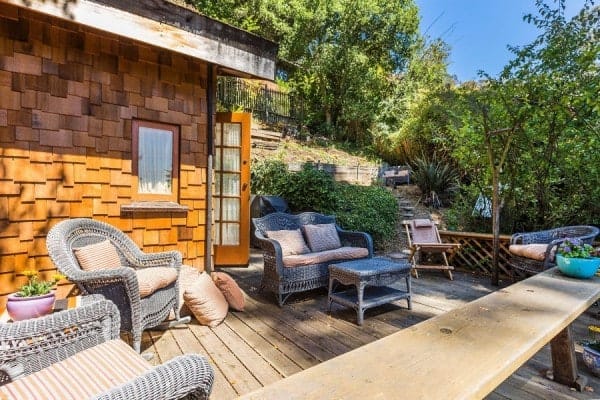 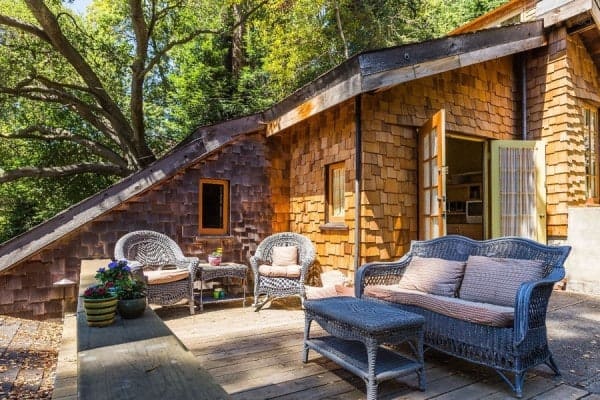