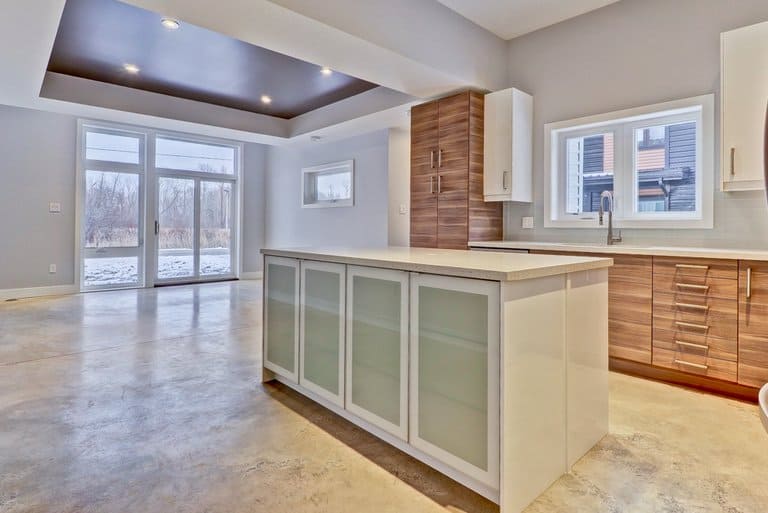 Redditor JRSinCanada built himself a very popular 920-square-foot steel-sided cottage a couple of years ago, and rather than resting on his laurels he carried straight on with another design, the Model 06. He kept the steel siding but dropped the second story to end up with a circa 600-square-foot 2 bedroom / 2 bath bungalow featuring radiant heated floors and outside access through sliding glass doors in each of the main rooms. Scroll down to see it all, including an out-of-this-world open kitchen. 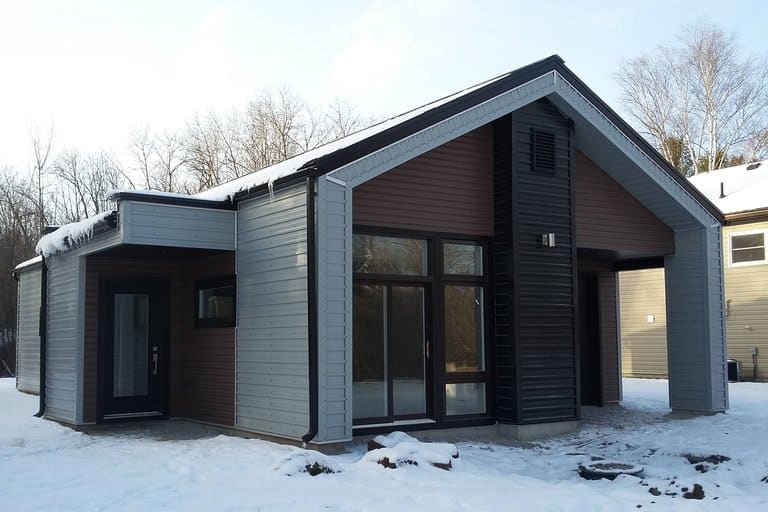 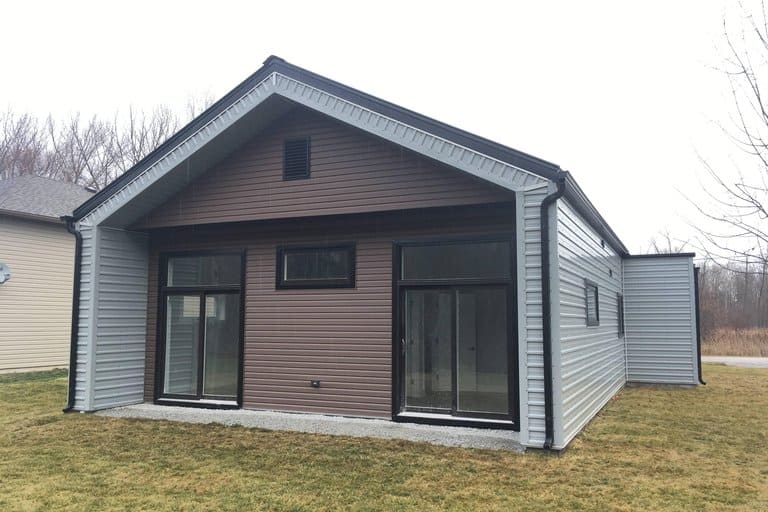 The bedrooms are in back, each with its own exterior door. 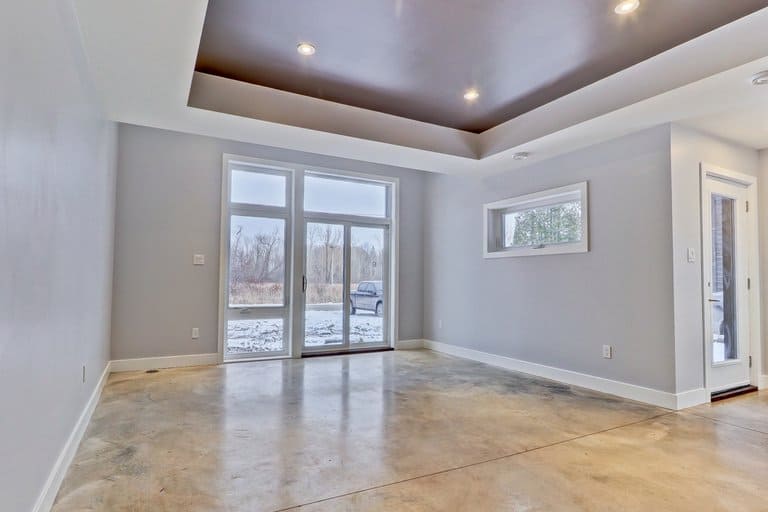 …which blends into the kitchen as the camera pulls back. 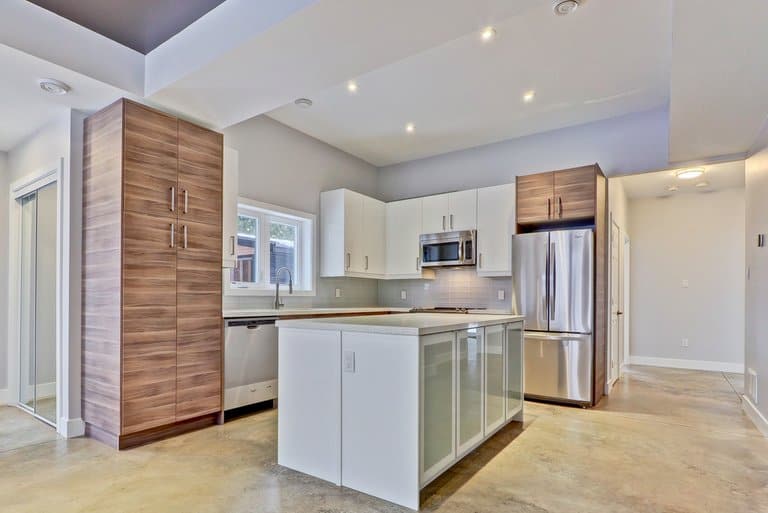 The kitchen looks awesome, even though JRSinCanada says he used standard-issue appliances to save money. 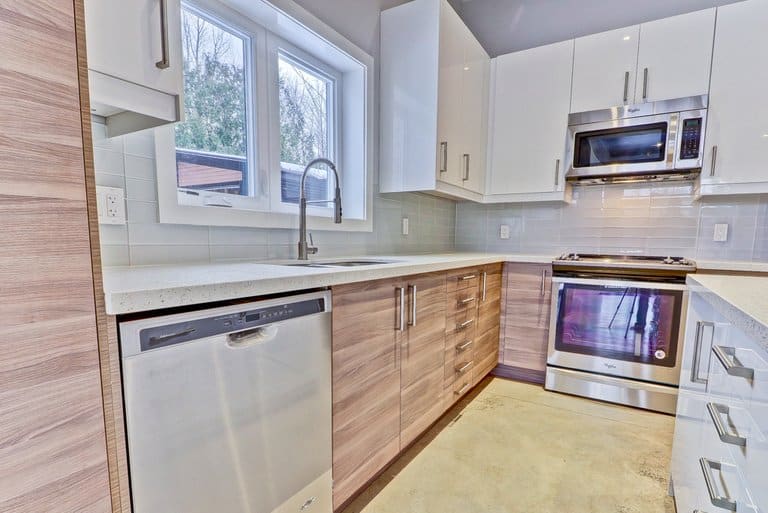 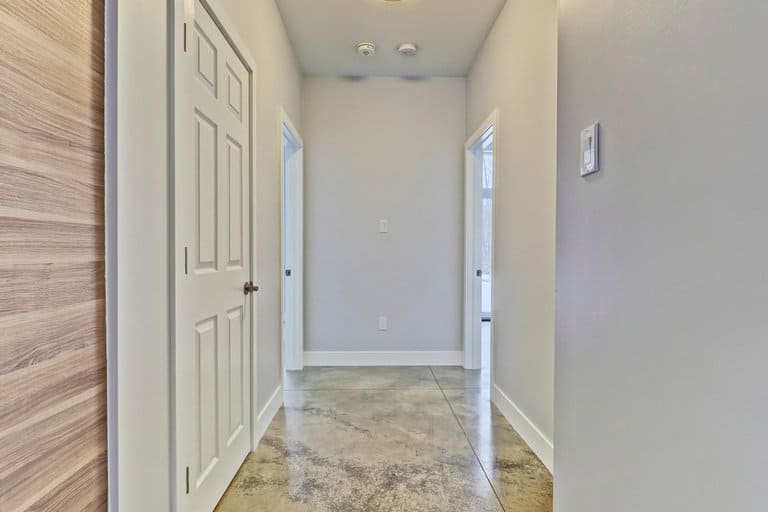 This is the hallway to the bedrooms; first, though, you pass the guest bathroom… 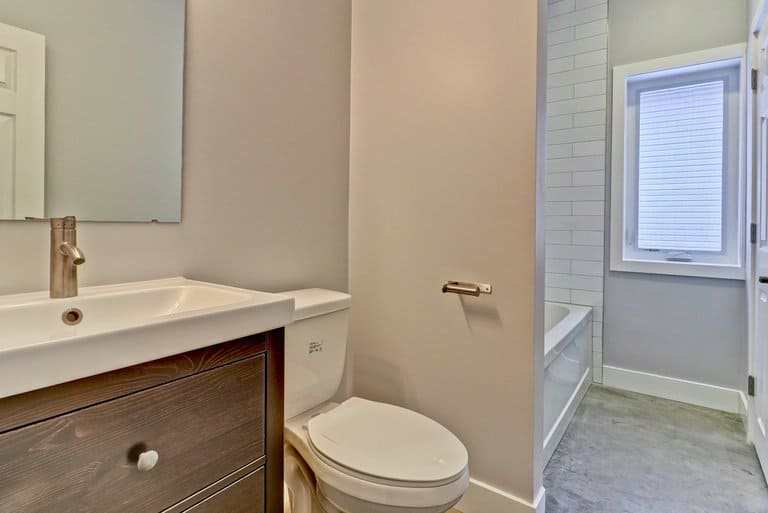 …which comes complete with a tub. 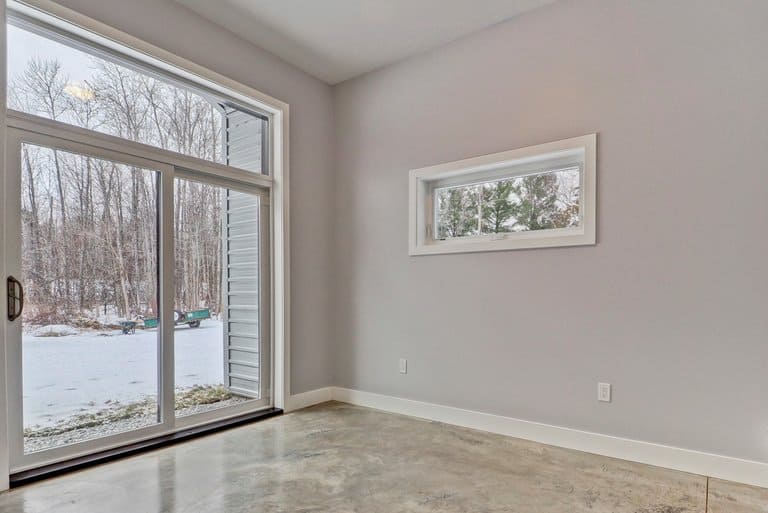 This is the guest bedroom, coming in at 110 square feet. 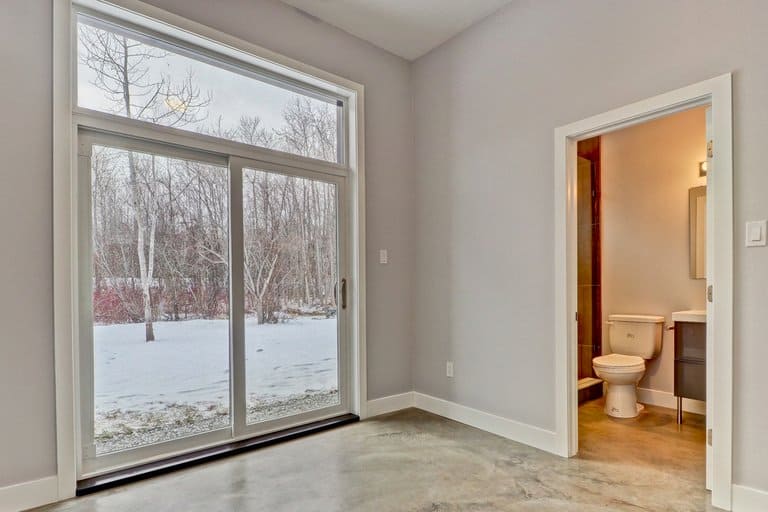 The master bedroom is pretty similar but includes an en suite bathroom. 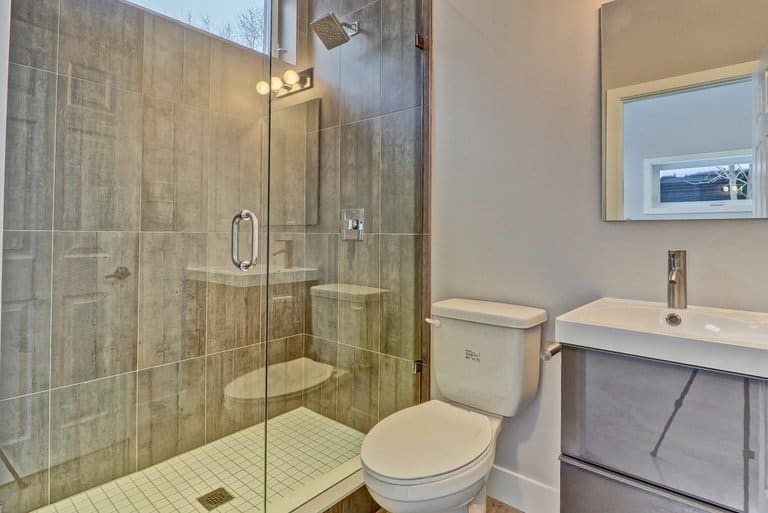