A California couple with high-paying, high-stress jobs is now a Tennessee couple with fewer bills, more time, and a year of tiny house living under their belts. They built their Epic Tiny House over ten months in 2015 and moved in last February, then set some kind of land speed record by getting the Epic 2,300 miles eastward in just two and a half days. Now they’re living in a beautiful RV park right next to a lake and 40 miles of hiking trails, and as they’re saving something like $900 a month in rent, they expect the $31,000 Epic to pay for itself in less than three years. They have a blog with a few helpful tiny house tips, but the most interesting part may be the honest snapshots they’ve shared of the Epic, showing a tiny house that’s a little cramped, seriously cluttered – and gloriously home. 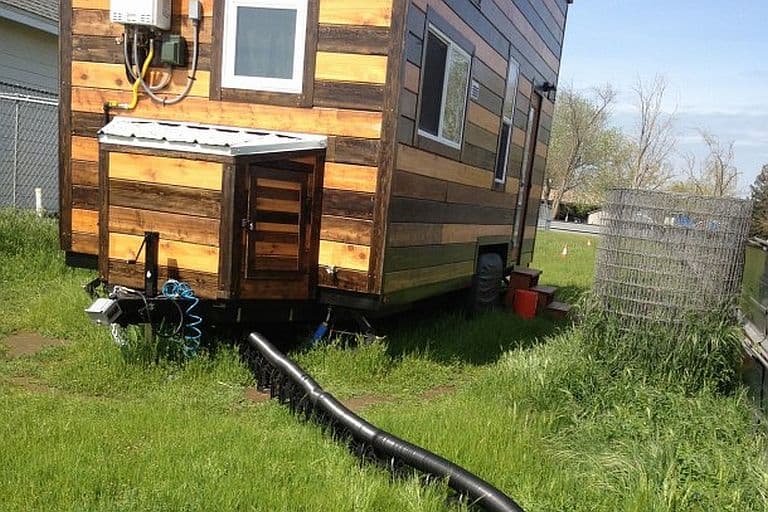 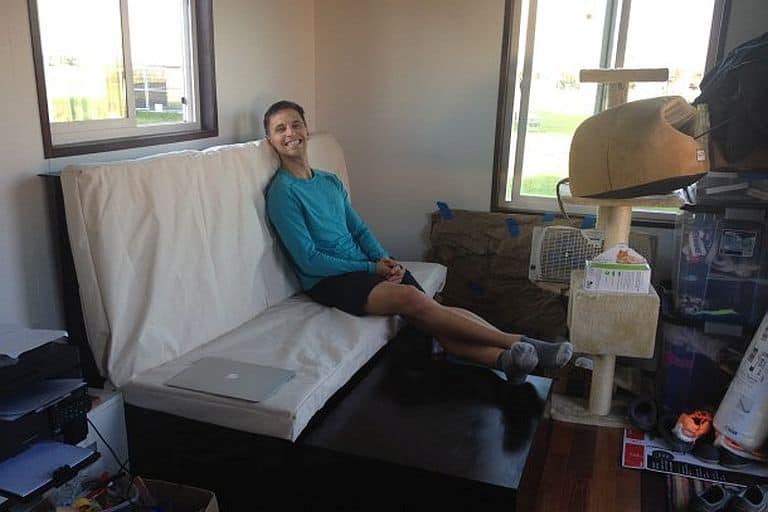 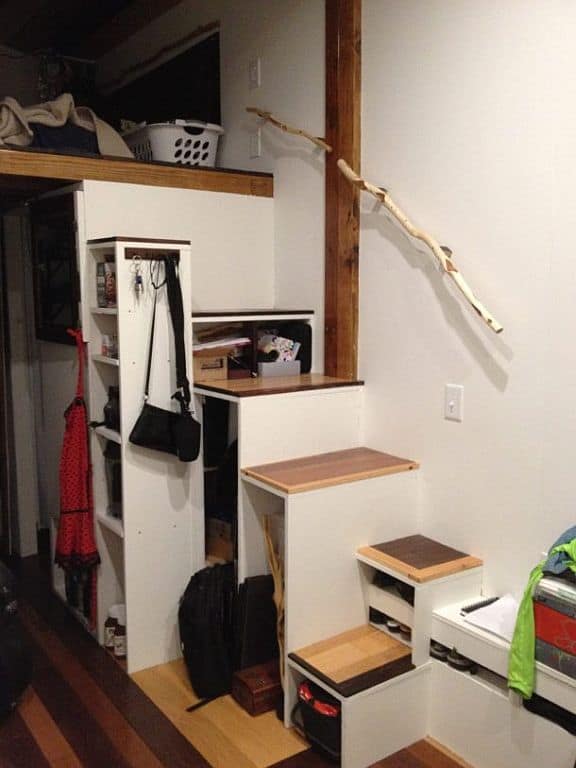 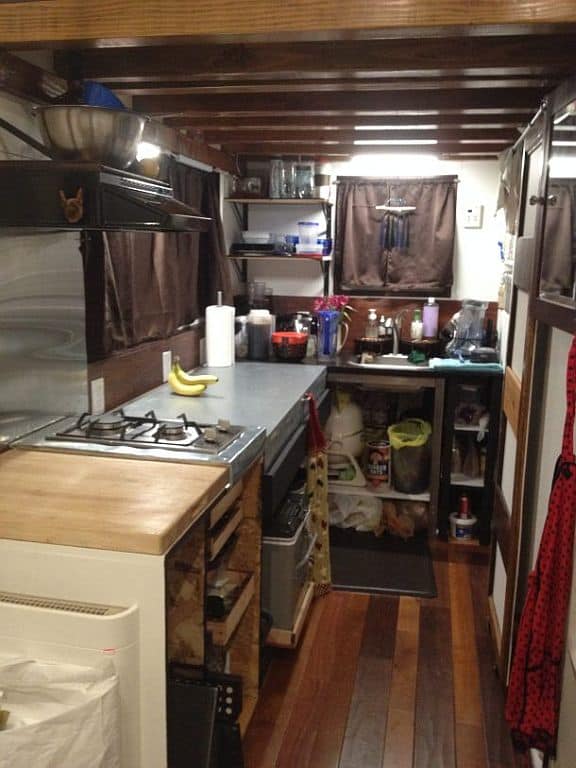 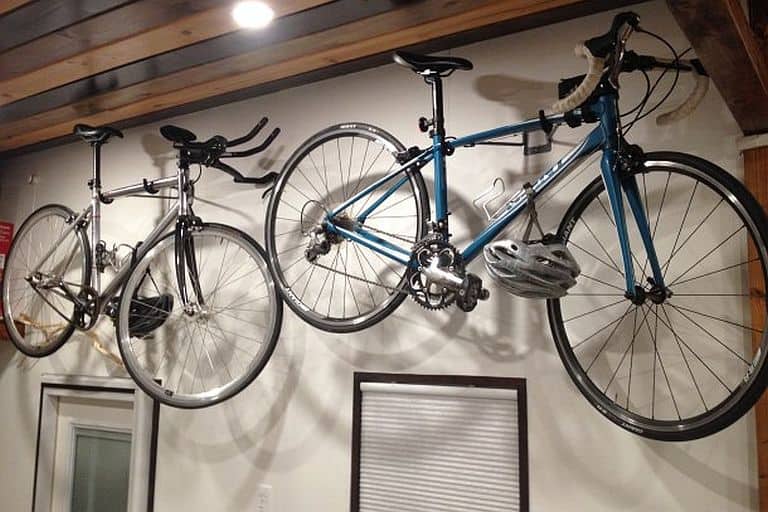 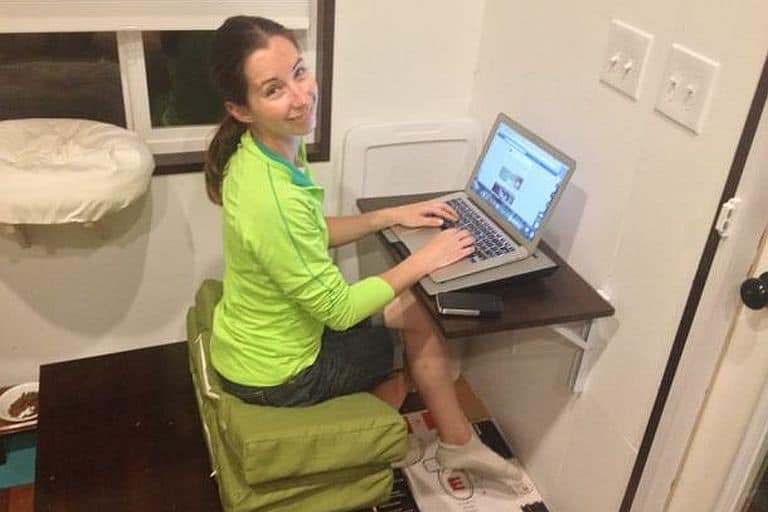