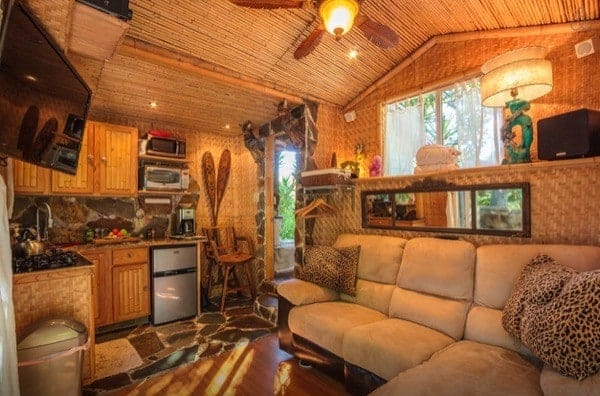 It’s described as a tropical guesthouse and listed as a Pirates of the Caribbean Getaway on Airbnb, and while the décor certainly lives up to the billing, you won’t have to travel to the South Seas to enjoy it; it’s nestled in the mountains of Topanga Canyon, California, just 30 minutes from LAX. Price for two adults (children aren’t allowed, nor are pets) is $145 for stays of at least two nights; single nights are $225 and there’s a $55 cleaning fee on all stays. The secluded property has ponds, waterfalls, and as much tropical vegetation as the climate will allow. Hammocks hang from trees, and there’s a dining table, daybed, and even a bathtub outside on the deck. The interior is attractively finished in bamboo, woven tropical fiber, and natural stone. The tropical effect is so complete that the house is often used for photo shoots; the video for the Cody Simpson song “Love” was shot here, for example. 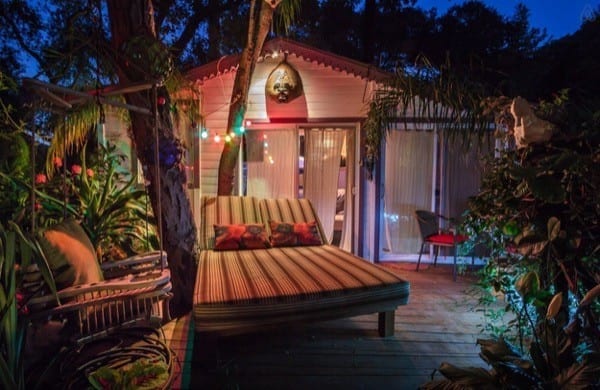 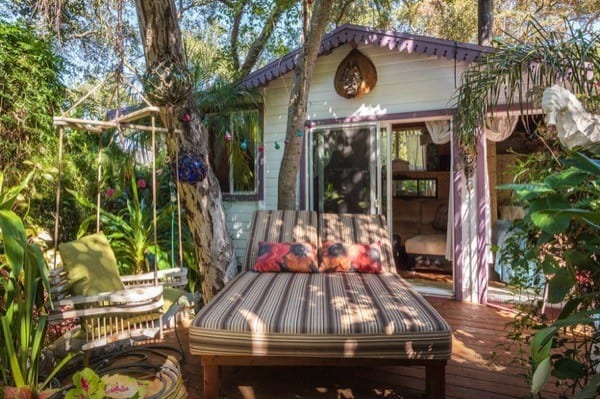 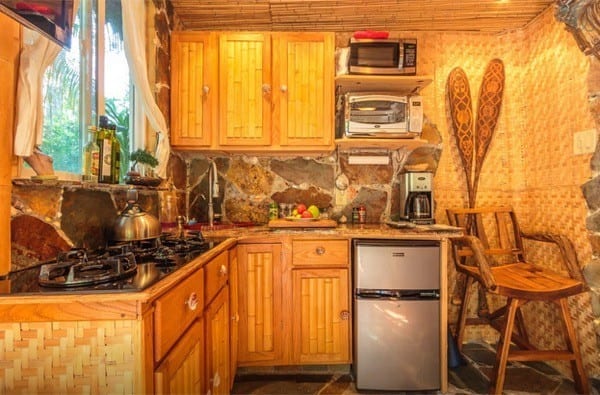 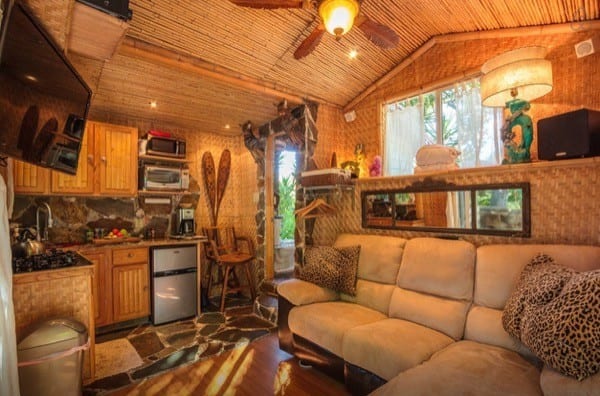 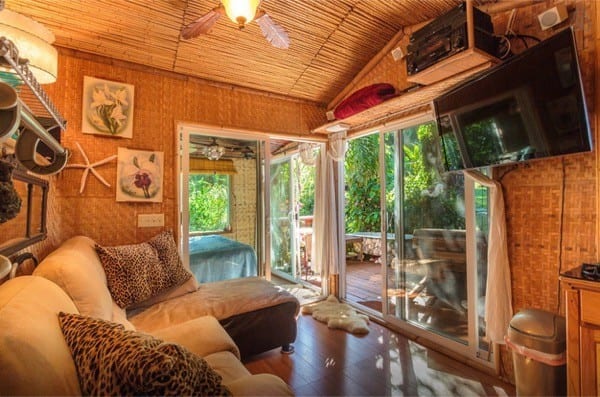 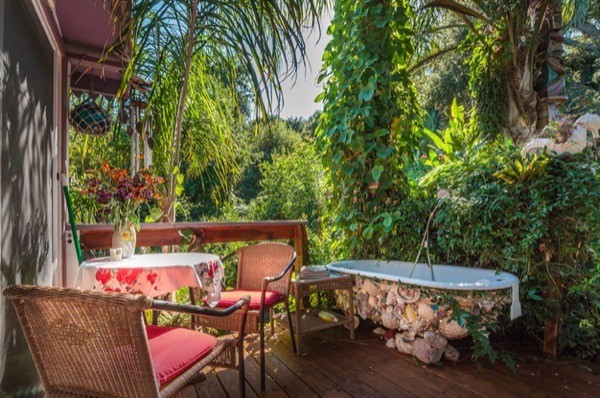 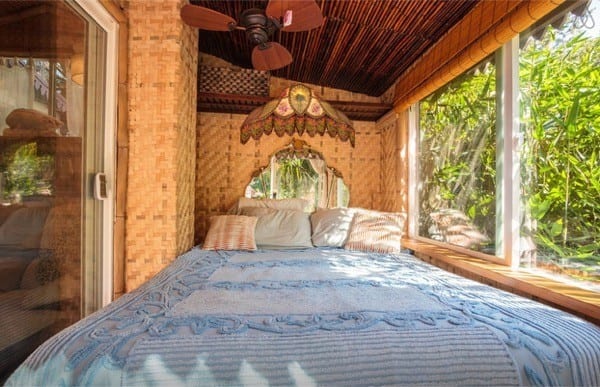 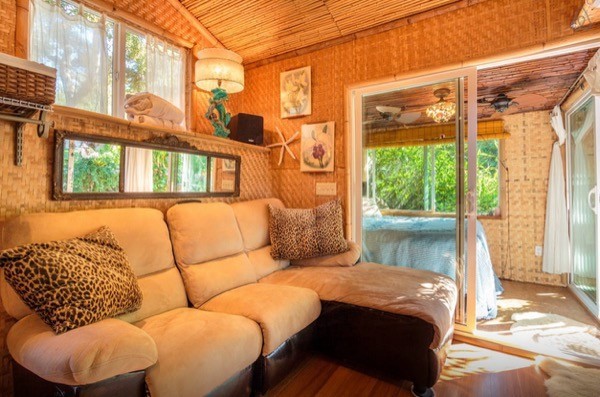 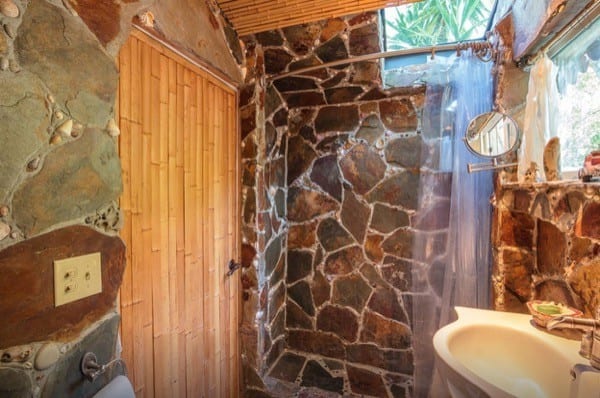 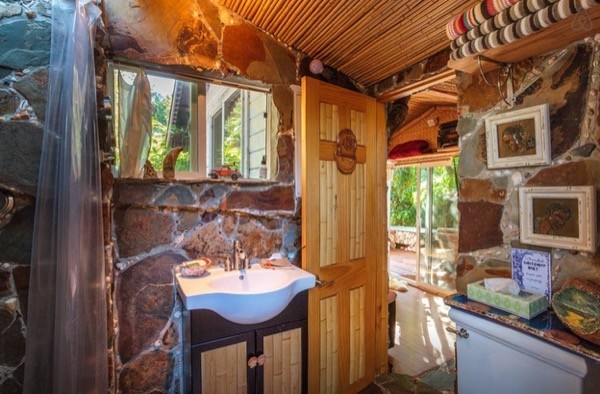