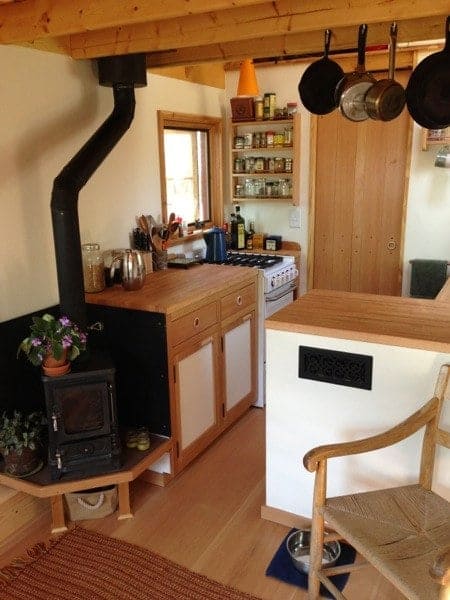 Like a lot of tiny house blogs, Kenny and Esther’s pretty much went dormant after construction was finished. But it wasn’t all happily-ever-after for the young Albuquerque couple and their new home, which they designed themselves and built for about $30,000 in the first half of 2013. 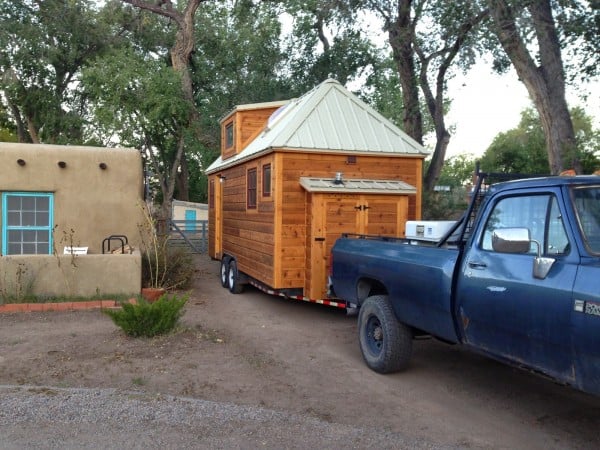 Not that there was anything wrong with the house; as a professional woodworker, Kenny had the skills necessary to accomplish a quality build, and they were both used to living small and simple after staying in employee housing while doing seasonal ranch work. About a year after moving in they even managed to buy some land of their own where they could park the house permanently, and they’re still living there, with Kenny working as a carpenter and tree trimmer and Esther giving flute lessons and concerts. 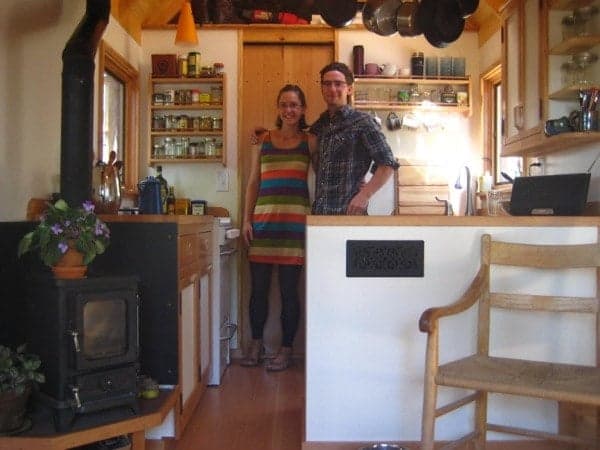 So far, so good – so what’s the problem? Zoning regulations and building codes. Kenny and Esther’s tiny house on wheels just couldn’t qualify as a permanent residence. Instead, it’s been designated as an RV, which means they’re legally allowed to live in it only temporarily while they work on a dwelling that will satisfy the building inspector. They’d planned to build another house eventually, but not so soon after having spent the time and money to build this one. Looking back, they’re not sure if their tiny house journey was worth it, and they strongly encourage others to take a good, hard look at the legalities before embarking on one of their own. 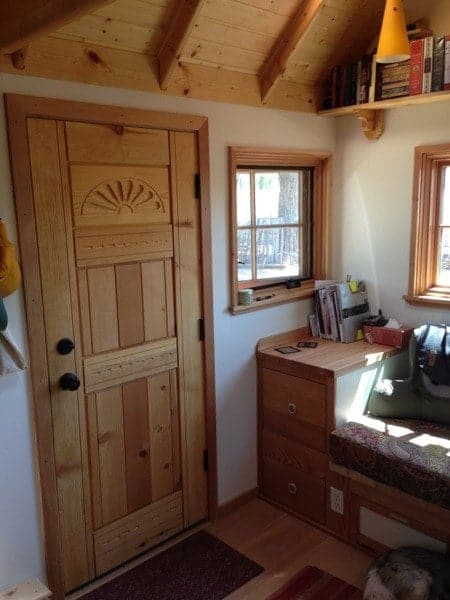 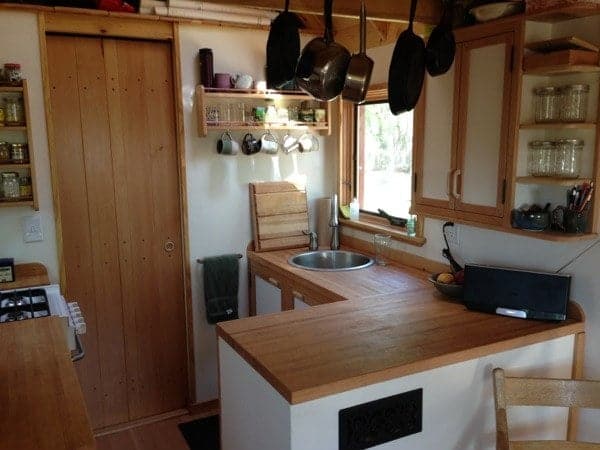 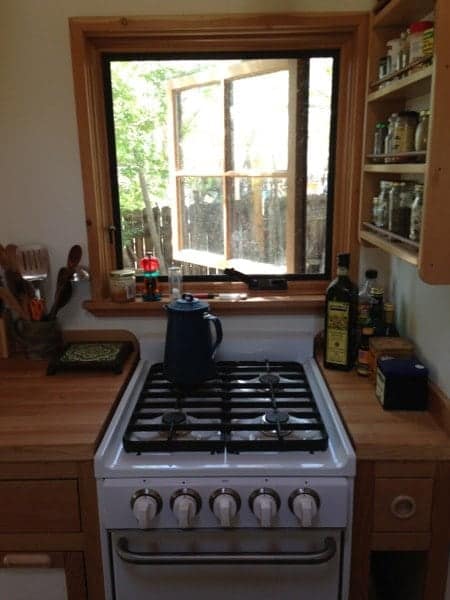 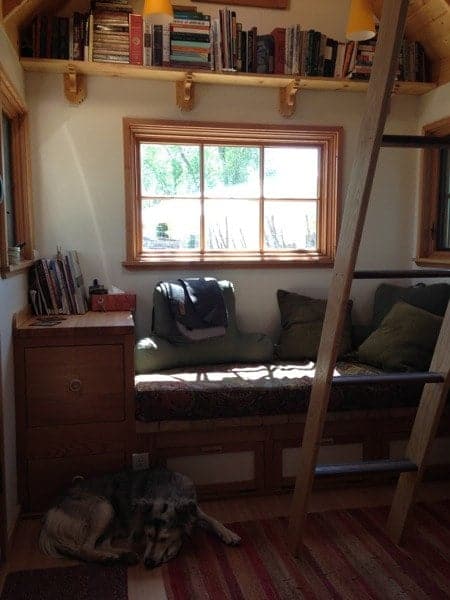 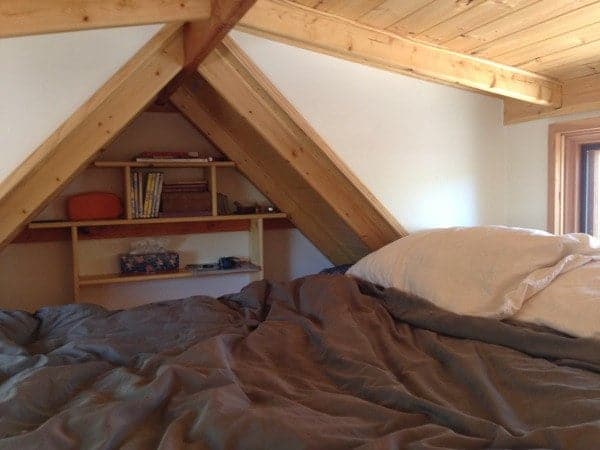 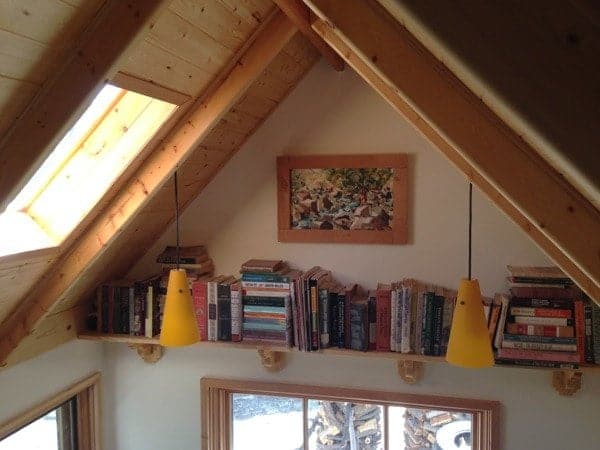 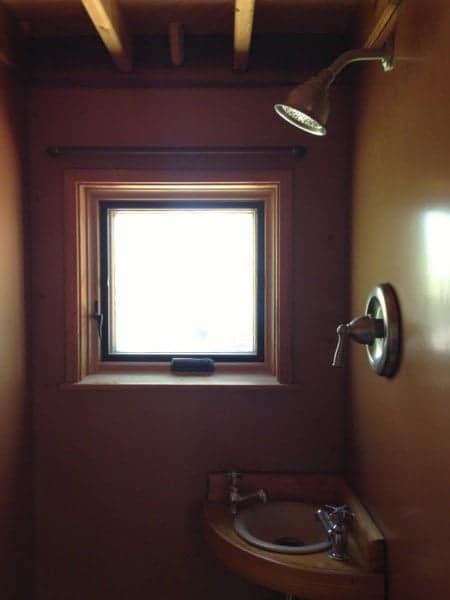 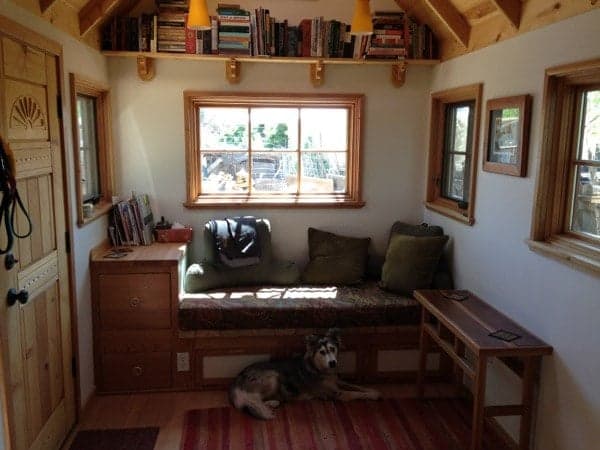 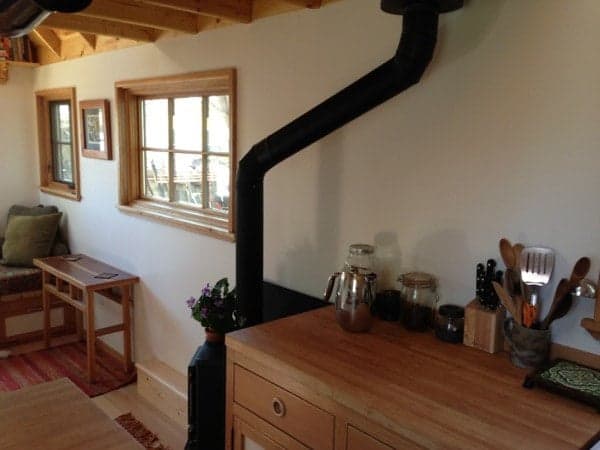 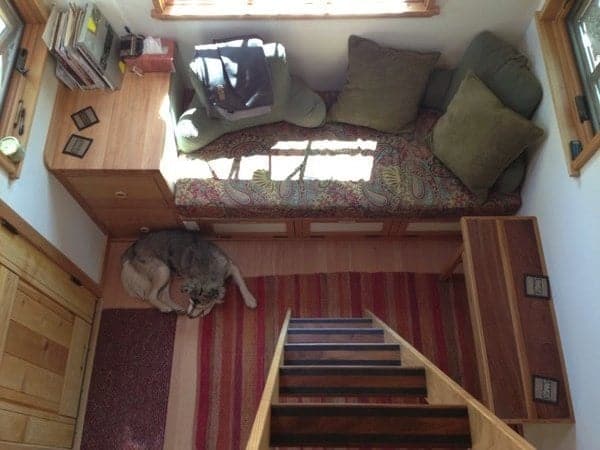 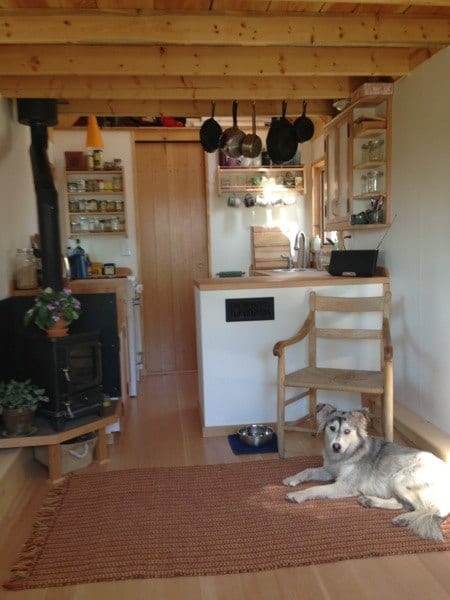 2017 update: Turns out Kenny & Esther’s tiny house journey had a happy ending. They managed to stay in this house through 2016, then sold it for $49,000 in March of 2017 to move into the two-bedroom adobe they’d been building.