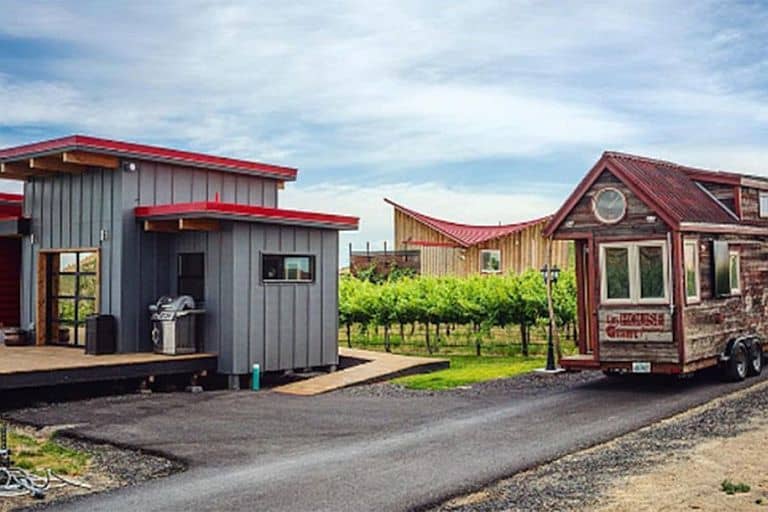 Like a lot of small towns, Spur, Texas, has spent the last several decades getting even smaller as society has moved towards urbanization and mechanization. In the case of Spur, a West Texas ranching and cotton farming community about an hour outside of Lubbock, the population at the turn of the century had fallen to half the 1950 peak of 2,183. The remaining residents didn’t like the decline, or the vacant lots and abandoned houses it left behind. But while the area had a lot to offer – a mild climate, beautiful red rock canyons, low crime and low cost of living – the lack of jobs was going to make it hard to rebuild the town in the conventional way. Spur was wired with fiber-optic broadband, though, so attracting telecommuters was a possibility. Of course, tiny housers often do work from home and are known for their willingness to relocate, so they seemed like an especially good bet. In 2014, the City Council eliminated minimum building size restrictions and passed a resolution designating Spur as “America’s first tiny house friendly town.” There are still some restrictions – houses must be on a foundation, on the electric grid, and hooked up to city water and sewer – but it’s still a lot easier to get legally set up in Spur than elsewhere. For example, inspection and permits are free, and if you already have a THOW, they’ll help you transfer it from the trailer to a qualifying foundation. The city has already sold more than 60 one-sixth-acre lots for $500 each, and while they’re working on condemning more abandoned properties there’s a good supply of private land for sale as well. Most of the new landowners haven’t moved in yet, but there are around a dozen new tiny homeowners in town, including a couple of college professors who teach online classes. (If you’re more into homesteading than telecommuting, that’s an option too – it’s legal to grow crops and raise animals inside city limits.) For more information, see Spur’s tiny house website, SpurFreedom.org. 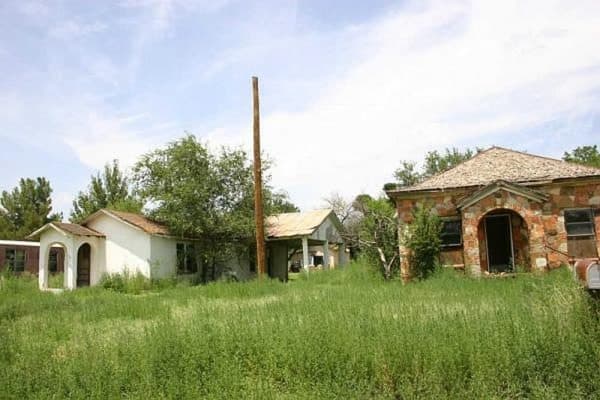 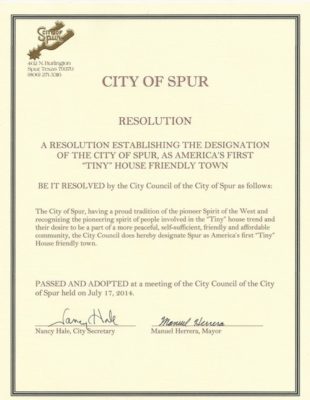 A (re)solution from the City Council and Mayor Manuel Herrera 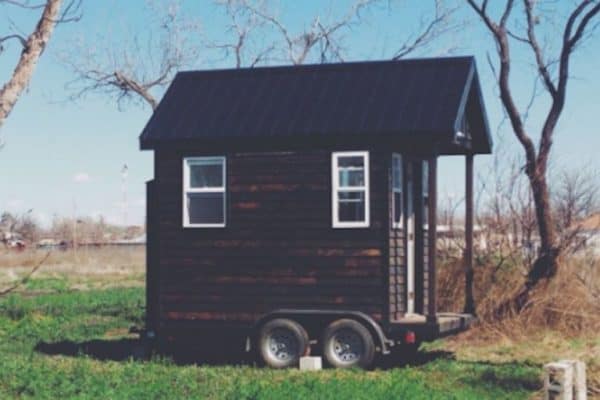 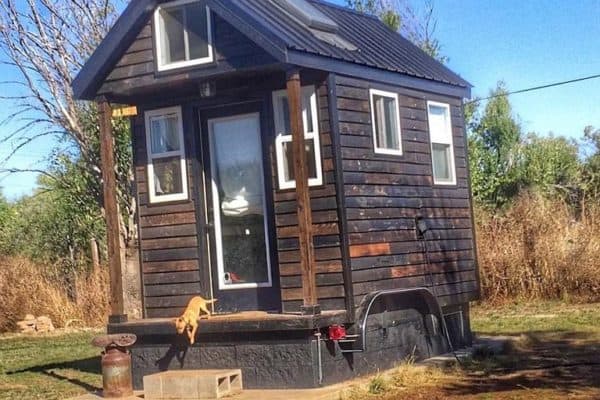 Now seated on a city-approved foundation 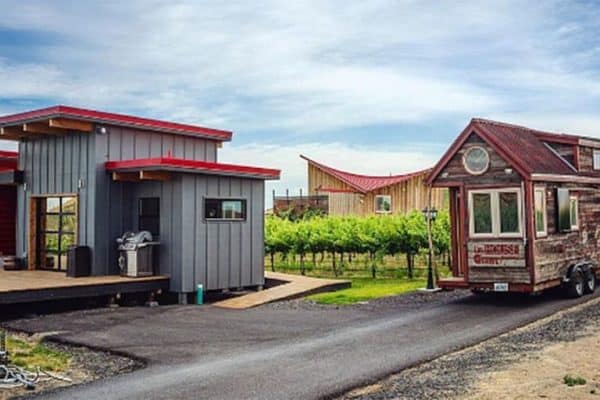 Spur starts to fill up